What You Probably Never Knew about the Devil’s Defeat

When Satan was defeated at the cross, a fascinating event took place—one that you probably never heard about. 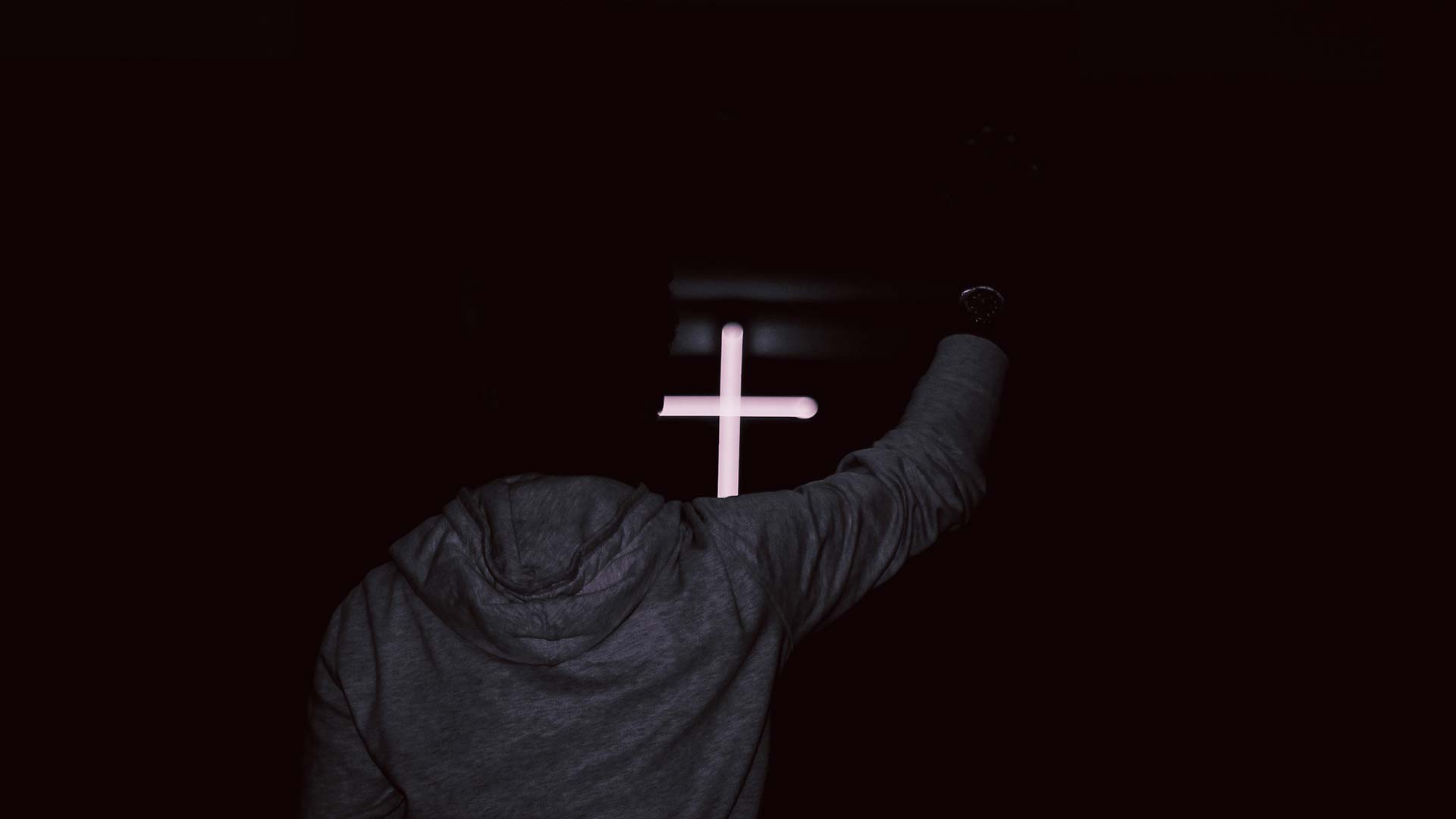 At the start of my ministry, I had a fresh encounter at the cross, in which I saw the mission of Satan’s attacks and accusations against me thwarted by its power. As I vividly detail in my book, Silence Satan, it was there where I witnessed all of my guilt and each one of my regrets upon Jesus, and then cancelled by the nails of His crucifixion.

To reveal what happened in this moment, God later led me to an eye-opening passage of Scripture: “Having forgiven us all our trespasses, by canceling the record of debt that stood against us with its legal demands. This he set aside, nailing it to the cross. He disarmed the rulers and authorities and put them to open shame, by triumphing over them in him” (Col. 2:14­–15, ESV).

These verses are unfathomable and describe the cross as the climax of Christ’s mission to destroy the works of the devil. But what Colossians details here is so much more than what meets the eye from a casual read. It indicates that Satan didn’t merely suffer a partial defeat, but a complete and overwhelming defeat—one that was once and for all. And a breakdown of the verse provides some fascinating insight into just what happened.

The Parade of Celebration

First, let’s explore the event that Paul described. It’s what’s known in military terms as a “triumphal procession.” For example, when a country goes to war and wins, the soldiers often return home to a parade of celebration.

To be sure, these parades don’t happen if an enemy is still looming, but only when the war is won and the threat is over. And this is exactly what the Bible asserts that Jesus did on the cross and continues to lead us into today. To the Corinthians, Paul wrote: “But thanks be to God, who in Christ always leads us in triumphal procession” (2 Cor. 2:14, ESV).

Stripped of His Authority

It was this parade of celebration where Jesus “made a show of them openly.” But what specifically happened at this event is the second intriguing insight. In Bible times, it’s said that when an enemy king was captured, the victor would cut off his thumbs and toes, strip him down and march him through the streets in the triumphal procession. The cutting off of his thumbs and toes kept the enemy from wielding a sword or standing in battle ever again. And the stripping down was an ultimate act of humiliation. Thus, when the public saw the defeated enemy, they had no reason to fear him anymore.

Do you see the spiritual implications in all of this?

Paul’s words to the Colossians assure us that Christ’s victory at the cross was complete and forever. And in that moment, Satan was stripped of his authority over you and me. Certainly, this doesn’t mean the devil won’t try to mess with us from time to time. But his humiliation and defeat at the cross should assure us that we shouldn’t be afraid of him any longer. 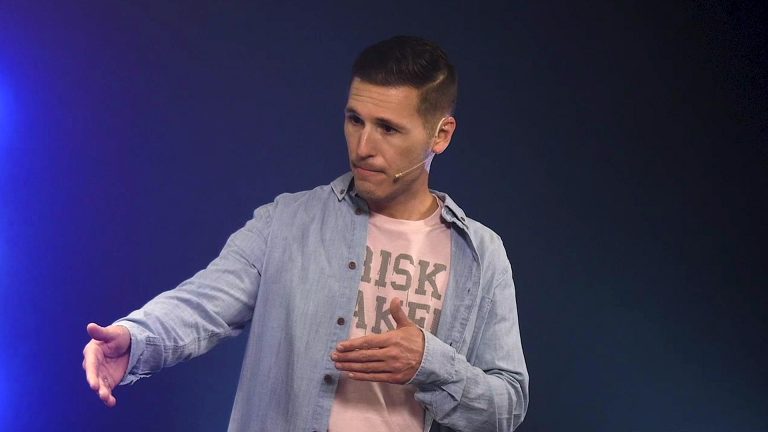 You Aren‘t What You Fear 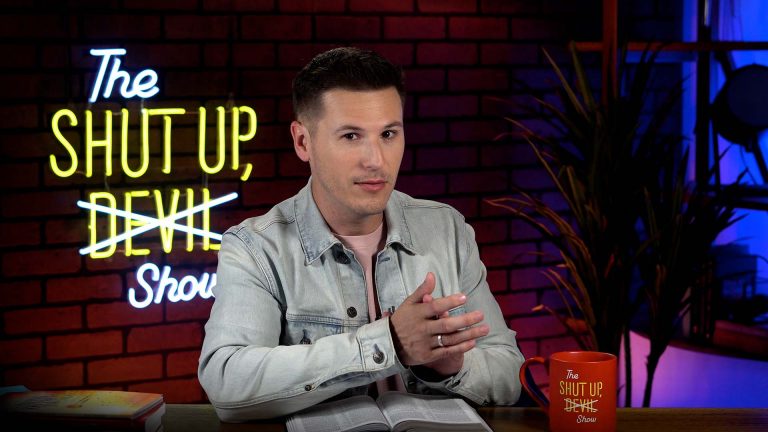