Truth about Rejection the Devil Doesn’t Want You to Know

If you’re held back by the fear of being unaccepted or unwanted, then listen up. Here’s the truth about rejection that will free you from its prison.

As you’re out and about, begin to observe the people around you—in your office, classroom, church or at a coffee shop. Look at how they walk. Listen to how they talk. You don’t have to be too observant to see that people typically hold themselves in one of two ways: head held low and quiet, or flashy and loud. While these seem to be two very different postures, both are often rooted in probably the most powerful insecurity—fear of rejection.

The Sources of Insecurity

Your identity is not that of a reject, but that of one handpicked by God.

Think about it. The one who holds her head low does so because she’s never had anything authentic to give her identity and confidence. In fact, it’s likely that she experienced intense rejection in the past and holds herself back to keep from being rejected again. The one who’s loud and boisterous might have the opposite experience. He’s become accustomed to people liking him for his abilities or his stuff. And so he believes he must continue to project a flashy image to remain accepted.

Sure, people of all generations have faced rejection. Kids have always been cruel to one another. People have always selected friends based on superficial characteristics. But the rejection many face today is so much deeper than being passed over for a promotion or chosen last for team. It’s rooted in things like increased betrayal by spouses, more and more runaway fathers and severe social media shaming.

The Truth about Rejection

You are no surprise to God.

Do you struggle with feeling like you’re just a mistake, an accident or unlovable? Let me give you some encouragement that helped me when I was feeling pretty insecure and rejected myself. In John 15:16, Jesus says, “You did not choose me but I chose you.” Did you hear that? Jesus says, “I chose you.”

Your Identity: Handpicked by God

So you don’t have to hold your head low or project some façade anymore. As I explore in my ecourse, Rejecting Rejection, despite the situation in which you were born, who has left you or the number of friends you have, God sees great value in you because He’s the one who first chose you and has stayed with you. And because of this, your identity is not that of a reject, but that of one handpicked by God to do the good things he planned for you long ago (Eph. 2:10). 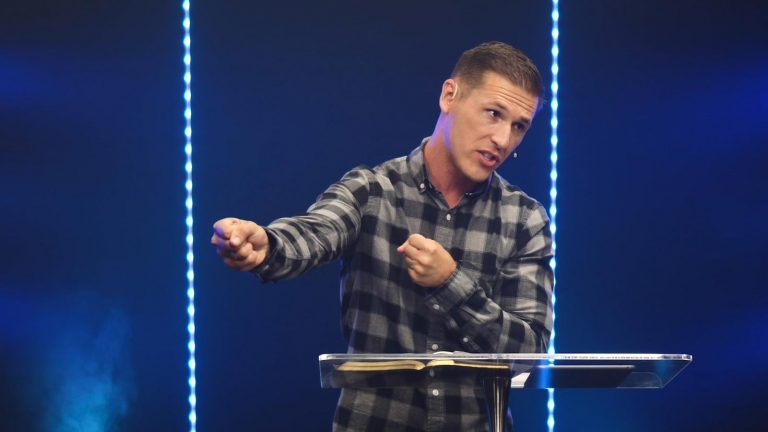 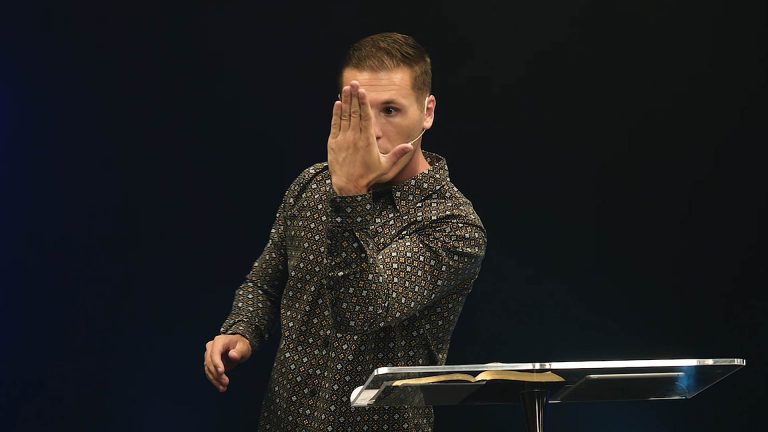 The Easy Way to Trust God