The Unsuspecting Source of Your Spiritual Battles

There are “facts” and there is “truth.” Most of your spiritual battles happen because the enemy blurs the lines between the two.

During a recent speaking engagement, some pastor friends made a profound observation to me over dinner. “There’s a difference between facts and truth,” they proposed. I never heard it put that way before, but I immediately recognized the brilliance of their suggestion.

Purely defined, the two words do have slight differences. Fact, for instance, is “a piece of information used as evidence.” Truth, on the other hand, is “the quality of being real.” If you think about it, most spiritual battles are the result of the enemy blurring the lines between the two. Let me explain.

To the Corinthians, the apostle Paul revealed the source of spiritual battles is “arguments and every proud obstacle raised up against the knowledge of God” (2 Cor. 10:4–5).

As I explore in my book, Activating the Power of God’s Word, the keyword here is arguments, which is logismos in the Greek, from which derives “logic” or “reasoning” in English. In other words, the enemy uses fact-based stuff as evidence to argue God’s Word shouldn’t be believed.

This do so, first, Satan points to an event from your past that did happen or a present battle—maybe a symptom, an insecurity, a regret or a weakness. He then uses that fact as evidence for a hopeless future. “You’re too messed up to be used by God;” “Nobody will ever love you;” or “You’ll never be healed” he sinisterly contends. But those arguments aren’t truth. No, they’re only a negative interpretation of facts.

Thankfully, facts are not the greatest reality, but God’s Word is. God, who created all things and is outside of time, sees beyond the facts, which is why He alone can know truth. And He reveals truths about all kinds of situations in His Word.

Here’s how to activate the power of God’s Word against the enemy’s evidence. When the devil uses the past to convince you that you’re shameful, declarations of the truth that “Anyone who belongs to Christ has become a new person” (2 Cor. 5:17) will set you free.

When he uses failures to argue that God is mad at you, the truth that “Nothing will be able to separate us from the love of God” (Rom. 8:37–39) will be your lifeline.

When Satan insists that your life is over, or there’s nothing good that can come from you, the truth that “[God] created us anew in Christ Jesus, so we can do the good things he planned for us long ago” (Eph. 2:10) will keep you hopeful.

A Challenge to You

Here’s the challenge. When you feel down or hopeless, begin to consider: What is the evidence? What is the enemy’s interpretation? And what does God’s Word say is the truth? Do this and over time the enemy’s arguments will lose their influence. After all, the father of lies has no power when the truth of the Father is present. 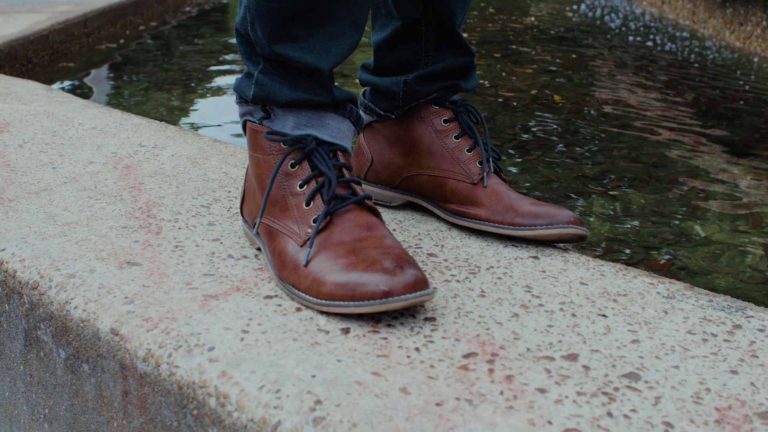 How to Avoid the 3 Steps of the Devil’s Destruction 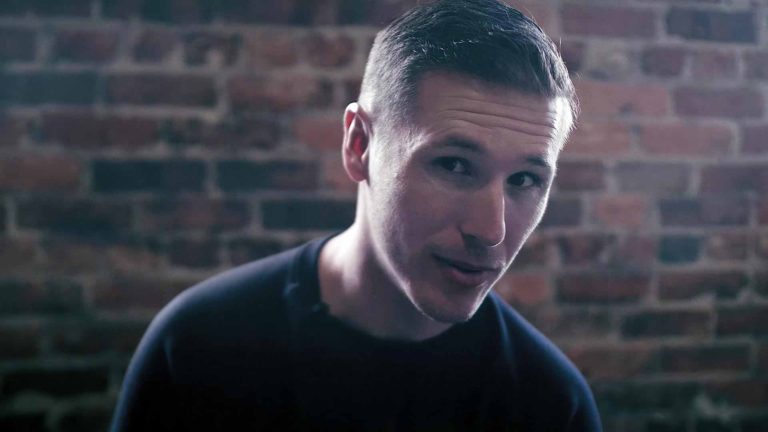 The Often-Untapped Power for Lasting Breakthrough