The Sure-Fire Solution to Overcome Any False Identity

You aren’t your feelings, fears or failures. Learn how to activate the power of God’s Word to identify with your real identity in Christ. 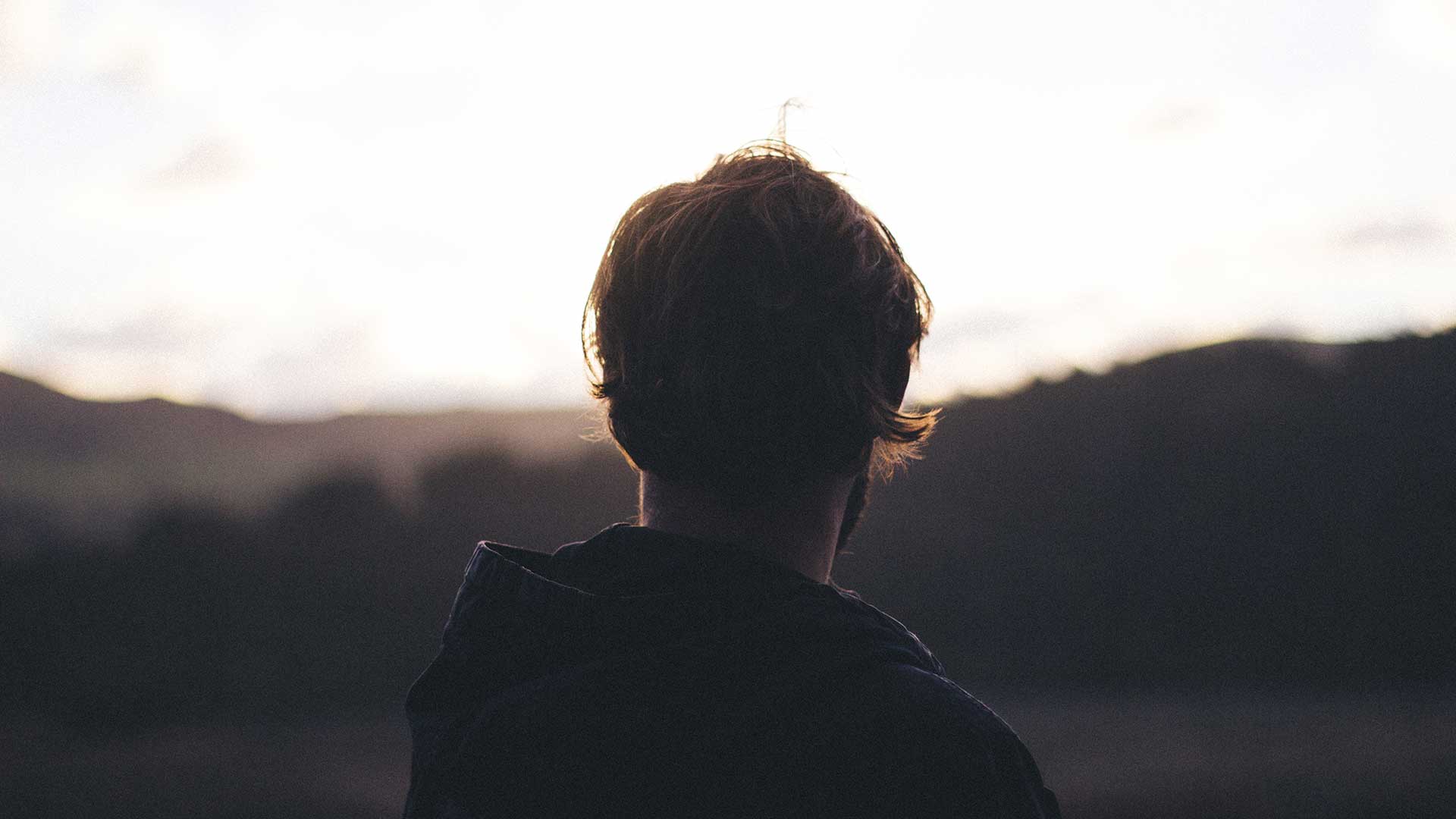 You’ve heard of a high school or college dropout, but you’ve likely never heard of a preschool drop out. But that was me!

It’s true. In the first few days of my first year of preschool, I insistently cried until I convinced my mom to allow me to sit it out. And it wasn’t because I couldn’t color. No, I walked out on preschool because I was tremendously shy and afraid to be around people that I didn’t know.

My timidity didn’t get any better by kindergarten. In fact, I was so quiet that teachers confused this with a reading problem. When they called on me to read aloud, I’d freeze up and wouldn’t speak. With this, they put me in a special reading class for extra attention. The truth they later discovered is that I could read just fine; I was simply too afraid to talk in front of my new classmates.

Of course, this shyness greatly hindered me during these developmental years, especially in social ways. I didn’t know how to make friends, nor did I excel in athletic abilities like others my age. So I became the outcast, reject, the one picked last for nearly every team and the frequent loner at the lunch table.

How a False Identity is Made

Many can relate at least on some level. We’ve all faced being picked over for something, whether a team, a crush or a job. These are the realities of life. But when this happens often enough, it begins to cement an identity that not only do I feel rejected, but that “I am a reject.” This then negatively shapes how we think, talk and present ourselves to others.

When rejection happens often enough, it begins to cement an identity that not only do I feel rejected, but that “I am a reject.”

And that’s what happened with me. Years of rejection created a lens through which I saw the events before me. That is, every new person I met or social situation was colored with the expectation of rejection. Resultantly, I’d end up being rejected because I expected to be rejected. And the cycle persisted into my early adult life.

Thankfully, I’m very different today. I’m no longer afraid to talk in front of other people. In fact, as a speaker, I pursue opportunities to speak as often as I can. And I’ve certainly stepped up my social game!

But I didn’t find freedom from this identity of rejection and insecurity by wishing or hoping for it to go away. No, I had to discipline my mind with the truth of God’s Word in a way that rewired it to think correctly.

Activating the Power of God’s Word

The Bible affirms that God’s Word is active and alive (Heb. 4:12). Paul remarked that it’s useful to teach us the difference between what’s right and wrong (2 Tim. 3:16). And that includes the difference between right and wrong thinking. Thus, I had to learn how to activate the power of God’s Word to change my thinking, which in turn transformed my life. Here’s how I did it.

Today’s scientific research suggests that our minds respond faster to what we hear ourselves say than even what we think. This isn’t anything new, but only confirms what God’s Word has said all along: “So then faith comes by hearing, and hearing by the word of God” (Rom. 10:17). The psalmist also knew of this concept years before. The very first chapter in the Book of Psalms encourages to meditate on God’s Word day and night (Ps. 1:1–2). And back then, the concept of meditation wasn’t merely positive thinking, but an emotional process of thinking and speaking.

The concept of meditation isn’t merely positive thinking, but an emotional process of thinking and speaking.

So that’s what I did. To overcome my false identity of insecurity and rejection, I focused on scriptures that affirmed my true identity in Christ. And I began a habit of speaking those scriptures about myself until my mind believed God’s Word over any reminders from the past.

To give a practical example, if fear began to arise as I approached a social gathering, I’d repeat aloud: “God has not given me a spirit of fear or shyness. But I have power, love and self-discipline” (2 Tim. 1:7).

Or when feelings of rejection reared their ugly heads, I confessed my acceptance in Christ: “God has chosen me to be part of His family through Jesus Christ. In His family I’m loved and accepted” (Eph. 1:5–6).

Identify with Your Real Identity

An identity of anything, whether rejection, insecurity, or abuse, happens when you identify with a certain feeling or situation from the past or the present. Therefore, to change any identity, the secret is to identify with God’s Word, which is your ultimate reality. And as I learned, speaking His truths is especially effective because it kick-starts a cycle of mind renewal by which you speak it, then think about it, then identify with it, and do it all over again and again.

[If you need help with this process, my Experience Freedom album features 65 minutes of spoken scripture confessions separated into 15 tracks to confront issues like addiction, depression, fear, guilt, financial burden and so much more. Backed by instrumental music, I guide you through activating the power of God’s Word so that it begins to transform every area of your life.] 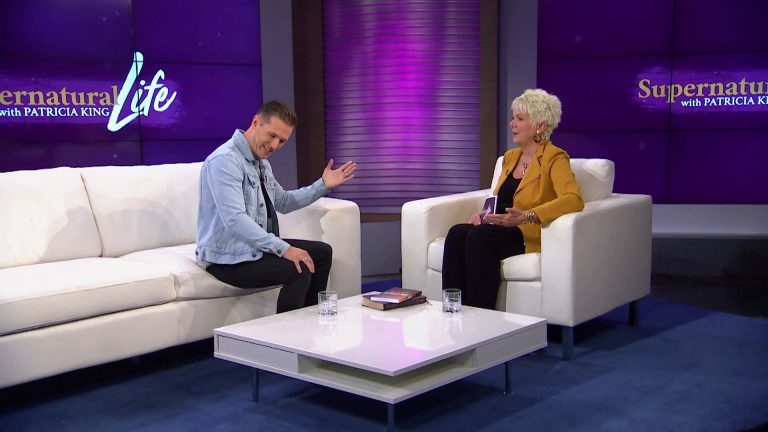 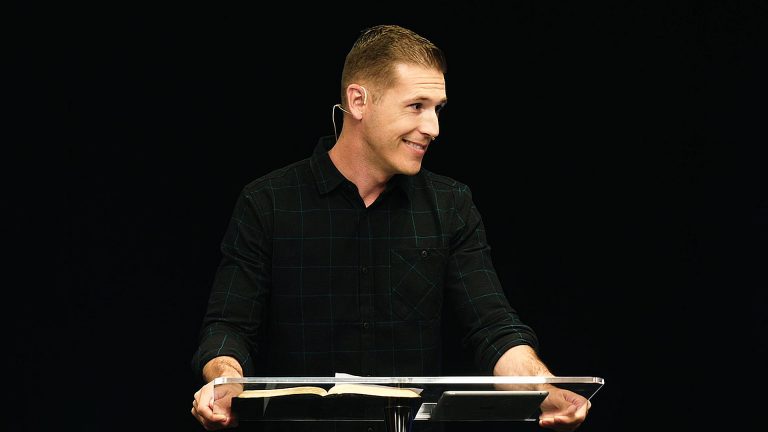 Living in Your Grace Zone