The Stunningly Simple Answer to Your Spiritual Battles

In life, obstacles and weaknesses attempt to threaten progress. The devil wants you to grapple with these in your own efforts, but God offers a stunningly simple answer to live in victory.

Along the journey of life, obstacles, struggles and weaknesses pop up that seem to threaten our progress. The devil wants us to grapple with these issues in our own efforts so that we eventually wear out, burn out or are taken out.

Though God is not the giver of these difficulties, He sometimes asks us to endure them. Unlike Satan, it’s not to see us struggle in our own strength, but God will use them to take us further and make us stronger.

Take the apostle Paul as an example. To the Corinthians he acknowledged that a messenger of Satan afflicted him with a thorn in the flesh. While Paul never revealed the specific issue, he admitted that he begged God to take it away on three different occasions.

While God didn’t remove Paul’s problem, He did give him something with which he could deal with it. It wasn’t more muscle or willpower. In fact, God didn’t give Paul anything that he could call his own. No, God gave Paul His grace. “My grace is all you need,” God repeatedly replied. “My power works best in weakness,” He added (2 Cor. 12:7­–9).

Perhaps “grace” as the answer to your battles is disappointing to you. We’d much rather God promise to take away these issues. But in reality, like Paul, God doesn’t always remove our burdens. But don’t be discouraged! Though God might have you endure, He doesn’t want you to do it alone.

Grace Is Your “Spotter”

Now follow me with this. If you’ve been to a gym, you know that it’s not recommended to lift heavy weights without what’s known as a “spotter”—someone to stand over you, who takes the weight should your strength give out. Having a spotter doesn’t just protect you from injury, but it also makes you stronger. For example, if I use a bench press on my own, I have to immediately stop when I’m worn out. But with a spotter, I can press further and get stronger, because he or she helps me when I’m weak.

With whatever you face, be careful not to be so fixated on muscling through that you feel defeated when your strength inevitably gives out. Will power always loses! Real victory isn’t in eliminating our battles in our own efforts, but in the revelation of our battles in relation to Christ’s efforts.

Despite what you feel or how you fell, when you stay fixated on God’s grace obtained at the cross, that’s when you’ll experience God’s power to keep going, to push further and to grow stronger. 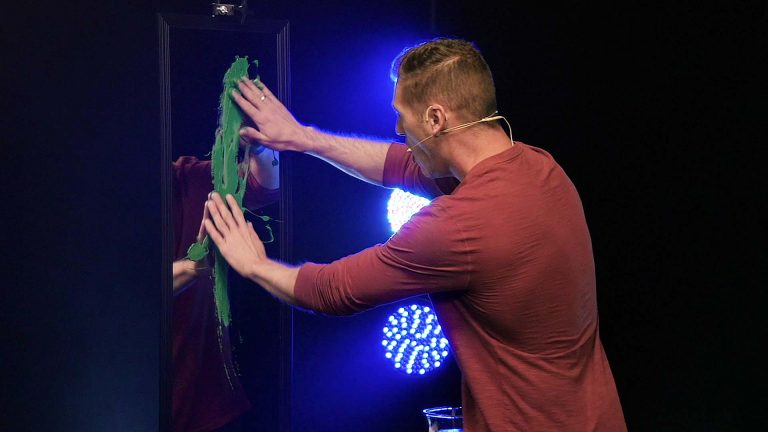 The Masterpiece in the Mirror 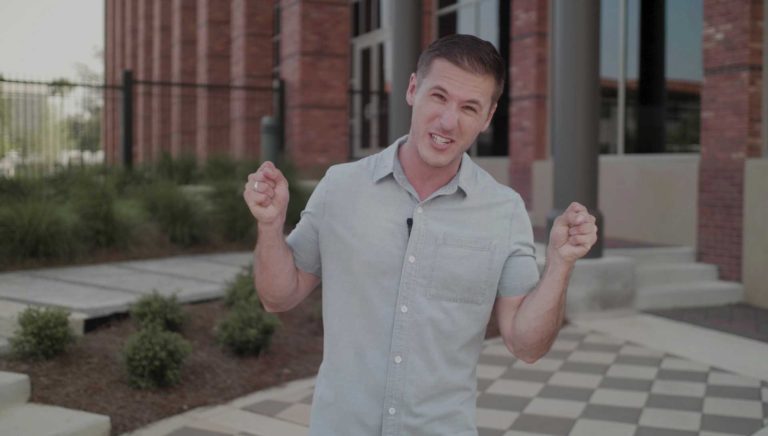 What You Didn’t Know “I Can Do All Things” Means