The Spellbinding Power of One Spoken Sentence

Discover how a common word we use to describe the cosmos fascinatingly affirms a significant truth of scripture.

Stop what you’re doing for a moment and take in the creation. The spellbinding reality is that none of what you see in nature is the product of hammers and nails, lines of code or made from any pre-existing material. The Bible is clear about the creation and all that’s in it. In the beginning there was nothing, but when God declared, “Let there be…” the power of His spoken Word flung the planets into their alignment, lit up the sky with light, and gave breath to newly created creatures (see Gen 1:3–27).

The Power of God’s Word

God’s Word at creation had unrivaled, limitless power… and it never went away. In fact, as I explore in my book, Activating the Power of God’s Word, a common word we all use to describe the cosmos bolsters this truth. Think about the word universe. It’s made up of two Latin words: unos, which means one, and versus (from which we get the word “verse”), denoting a spoken sentence. Now put that all together and think about what it means. When we speak about the universe that we live in, we affirm a significant truth of Scripture: we live inside of a single spoken sentence.

More Words of God to Sustain You

Now take your mind off of what’s around you and begin to focus in on you—your life and your situations. The same Word that sustains the ocean tides, the sun rise and sun sets is also in control of your life. God’s spoken Words at creation aren’t the only Words with sustaining power. But this Bible is full of more words that uphold all things.

What needs restoration and refreshment in your life? Open your Bible and ask the Holy Spirit to lead you to that one Word that speaks to your situation. There’s something in there for everything, I promise. When you find it, cling to it—stand on it—declare it—and watch its power go to work in you. 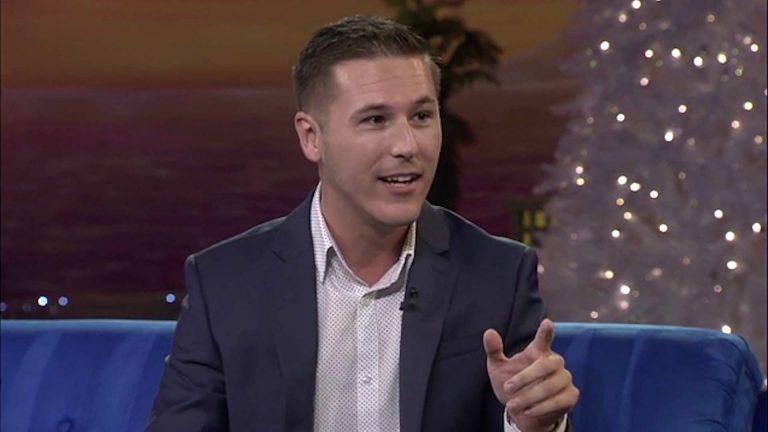 Defeating the Enemy’s Plans to Ruin Your Christmas 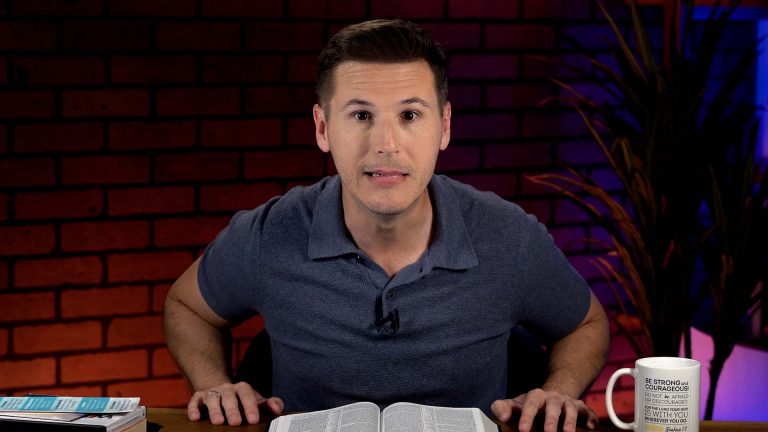 The Power to Stop