The Solution for Serving God without Stress

There are good things and there are God things. Which are you doing? 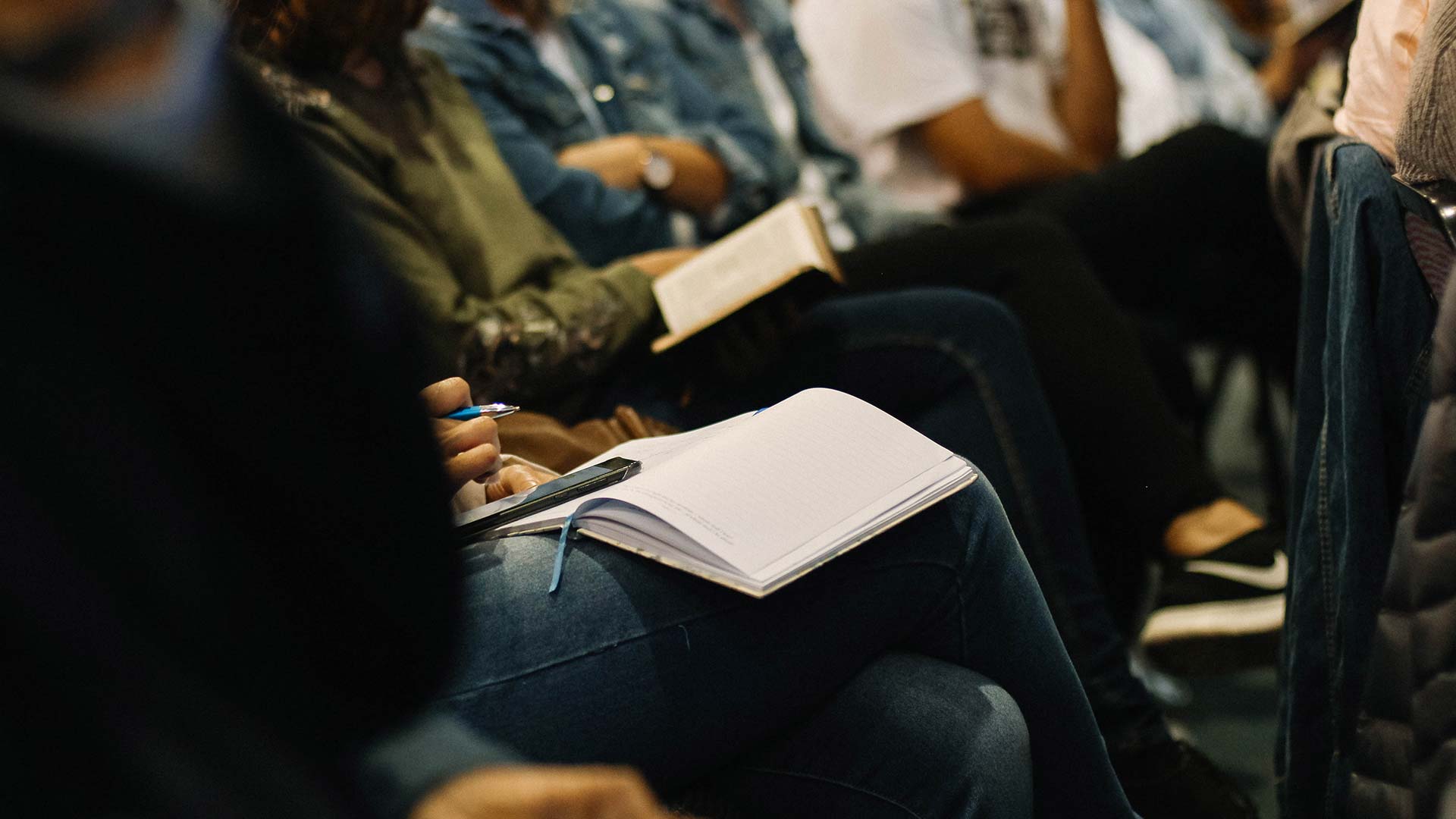 In my college days, I was deeply involved in political campaigns. Immersed in the candidate’s ideals and philosophies, I believed I was on the winning team and wanted to convince others of the same. My friends and I zealously passed out flyers and bumper stickers, occasionally hollering at cars from an intersection. After campaigning tirelessly, I came to realize all of my efforts to promote the candidate were actually based upon sound bytes, postcards or secondhand knowledge. Even after some spectacular experiences meeting the President and his wife (driving with his senior advisors in motorcades, even getting a phone call from his daughters!), at the end of the day, he didn’t know me and I didn’t really know him. Eventually a sobering thought hit me: Christians treat God the same way — as a political candidate.

Laborers Together with God

We have our responsibilities, but God has a part alongside us.

As Christians, we are not called to serve God by tirelessly working for Him, yet never really knowing Him. Instead, we are to work with Him. Paul addressed the Corinthians on the subject: “I planted, Apollos watered, but God gave the growth” (1 Corinthians 3:6). Paul was emphasizing that when we work for God, we actually work with Him. “We labor together with God,” he states (v. 9, emphasis mine). In other words, we have our responsibilities, but God has a part alongside us.

When you spend time with a friend, you also get to know his or her personality. After all, personality is part of what defines a person. The same can be said of being in the presence of God — you experience His personality. Joy, peace, patience, generosity, and all of His other “fruits” (see Gal. 5:22) are yours when you are in relationship with Him. Most of all, you experience His grace to do what you cannot do for yourself. Whatever you do, you can be of good cheer knowing that God is with you.

Caught Up in Serving – A Tender Trap?

For all of us, it is important to know that what we are doing is anointed (has God’s presence upon it). As what I realized during the political campaign, it is too easy to get wrapped up in working for God that we forget to spend time with and get to know Him.

I vividly remember getting so caught up in serving in church that my relationship with God really suffered (it is still tempting, if I’m not careful). Nearly every day of the week was some sort of event: Monday – small group; Tuesday – spiritual growth seminar; Wednesday – youth group; Friday night – prayer; Saturday night – service; and of course, Sunday morning – service. I even worked full-time in a church! I spent so much time serving and being around other people that my personal relationship with God was ending up last, and it showed. My attitude was often negative, I was tired and hard to get along with — and I thought I was doing God a favor!

Can Do or Called To Do?

Ask yourself: Am I doing what I can do, or what I’m called to do? The difference is huge! The disciples were confronted with this same question. Acts 6 describes a time in the early Church when the numbers were growing, and as a result, some widows were being neglected in the ministry. The apostles could have done what most of us would have and added more responsibilities to their already hectic schedules. Instead, they appointed other people to do these jobs. They had spent enough time with Jesus to know that serving widows, though a necessary role, was not what they were called to do. Thus, they could continue to win thousands of souls for Christ, thereby founding His church with more who would spread the word, without being bogged down by other, more limiting responsibilities.

Ask yourself: Am I doing what I can do, or what I’m called to do?

A famous story about a lighthouse keeper poignantly brings the message home. Once a month, he would receive a new supply of oil to keep the light burning so ships could safely sail near the rocky coast. One night, though, a woman from a nearby village came and begged him for some oil to keep her family warm. Another time a father asked for some to use in his lamp. Another man needed to lubricate a wheel. Since all the requests seemed legitimate, the lighthouse keeper tried to please everyone and grant the requests of all.

Toward the end of the month, the man noticed his supply of oil was dangerously low. Soon it was gone, and one night the light on the lighthouse went out. As a result, that evening several ships were wrecked and countless lives were lost. When the authorities investigated, the man was very apologetic. He told them he was just trying to be helpful with the oil. Their reply to his excuse, however, was simple and to the point: “You were given oil for one purpose, and one purpose only — to keep that light shining.”

Check-in with God for Regular Check-ups

We must not treat God as merely someone to serve without really knowing Him.

We must not treat God as merely someone to serve without really knowing Him. When we spend quality time in His presence, we are able to hear His voice and discern what it is that He wants us to do for the moment (and what we should stay away from!). Whatever it is, do it along with daily quality time with Him. Stay in constant conversation (prayer); take some time to put on music and worship Him privately; spend time in reflection after reading Scripture. His presence will refresh you and prevent exhaustion. You’ll keep your joy and be of good cheer, knowing that He is right alongside you, helping you to do what you cannot do yourself! The Sure Way to Change Someone 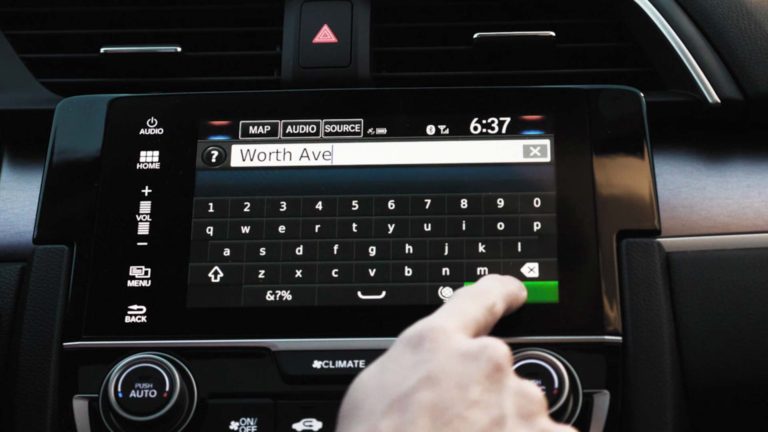 Satan’s Subtle Strategy to Use Your Goals Against You