The Single Solution to Destroy a Stronghold Once and For All

Spiritual strongholds are designed to choke out everything good in your life. But here’s how to destroy them at their roots before they destroy you.

Admittedly, I’m a sucker for a nice lawn. I like the grass to be thick and green, borders to be edged and no weeds in between. The edges are easy, but the weeds can seem impossible to control. As many of us know, without the proper care, these often-unsightly nuisances can eventually take over. And they have a penchant for coming back, over and over again. Cutting them down, or even casually plucking them out is only a temporarily solution. To fully remove a weed, you have to get to its root.

The Root of Strongholds

The root of a stronghold is often a lie planted somewhere in the past.

The struggles and strongholds in our lives are much like weeds. They come in all kinds of appearances. Some initially look nice and flowery, others, however, are ugly and prickly. Whatever their appearance, they are all enemies and aim to choke out everything healthy. Their removal is the same, too. Only casually dealing with a stronghold might mask its symptoms for a time, but it will come back with a vengeance if the root isn’t destroyed.

As I discuss in my book, Activating the Power of God’s Word, the root of a stronghold is often a lie planted somewhere in the past. As the lie grows, a “means of relief” eventually presents itself, which can include money, fame, substances or even unhealthy relationships. Finally, after falling to these pressures, guilt and shame then kick in, accompanied by more lies, which eventually lead back to the old, familiar crutch. And on and on the cycle goes.

Getting to the Root with Truth

Whatever your battle, ask the Holy Spirit to reveal the lie it’s rooted in. Maybe it’s insecurity, rejection, loneliness or shame. Whatever it is, take the truth of God’s Word to it. A constant meditation of who you are and what you have in Christ works like “weed and feed” for your soul, providing nutrition for healthy mind, will and emotions, while destroying the root of what’s coming against them. 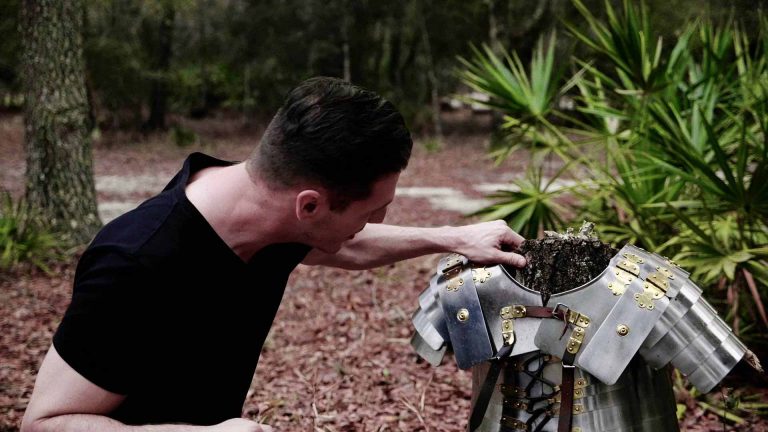 Putting on the Breastplate of Righteousness