Just as God created physical laws to govern creation, He also established laws to govern our spiritual lives. And activating this one is crucial to experience His promises.

God is a law-giving, law-abiding God. A study of creation reveals He designed the universe to be governed by a host of physical laws such as gravity, centrifugal force and inertia. These laws are constant and unchanging and give us faith that what worked yesterday will work the same today.

God’s law of expectation means that you eventually get what you expect.

The results of the law of expectation, of course, are dependent on your expectations being based on God’s Word. Wanting a mansion in Malibu and expecting God to make your wish His command, for example, is not included. But expecting that God will meet your needs is (Phil. 4:19). Expecting His strength in your weakness is (2 Cor. 12:9). And expecting something good out of something bad is too (Rom. 8:28).

How you act, what you say and how you pray set your expectations, which cast the deciding vote on what you experience—misery or peace.

A story of David offers one of my favorite illustrations of expectation in action. Psalm 27 was penned during a time of great personal trial. As armies encamped around him and accusers spoke lies about him, David could have muttered, “Whatever can go wrong, will go wrong!” But he didn’t. David knew God’s promise to go before and fight for His people. And because He knew God’s character as a promise keeper, he expected God to make good on this promise. David’s declaration in verse 13 captures his expectation: “I believe that I shall see the goodness of the Lord in the land of the living.”

What David meant by this is that he sincerely believed that God would deliver him—not at a future time or in a future place, but right here and right now. Accordingly, David got just what he expected—deliverance from his enemies and God’s goodness in the midst of trouble.

What do you expect today? Is it doom and gloom based on what’s around you? Or is it the goodness of God despite what’s around you? How you act, what you say and how you pray set your expectations, which cast the deciding vote on what you experience—misery or peace. 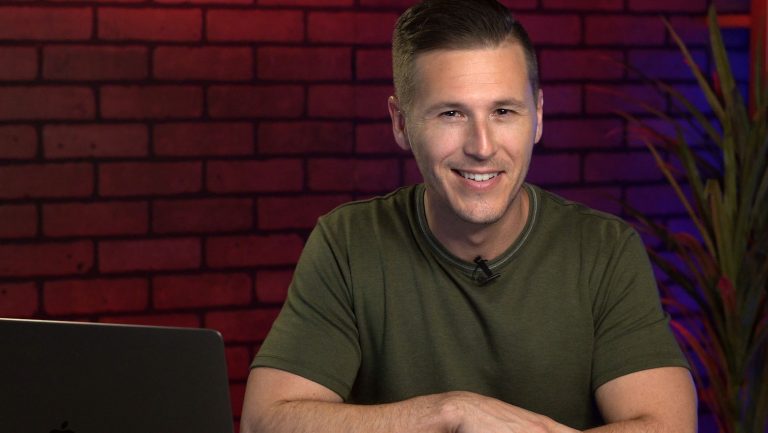 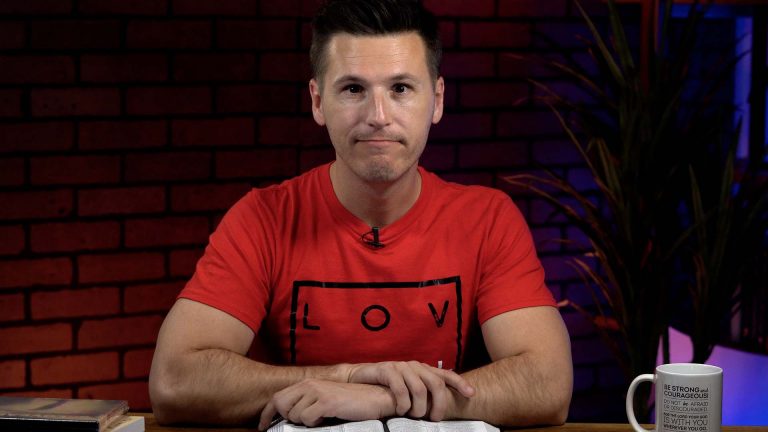 How to Be Close Enough to Hear God