There’s no equivalent word for promise in the original Hebrew language of the Old Testament. And the reason is incredibly encouraging.

We all know people in life who, as I sometimes say, “Write checks with their mouths that they can’t cash!” In other words, they never make good on their promises. Unfortunately, when someone doesn’t keep their word, it can make you skeptical of all promises, even the promises of God.

Thankfully, God isn’t like those who have let you down. The Bible says He’s not a human that He should lie or change His mind (see Num. 23:19). And accordingly, as I uncover in my book, Activating the Power of God’s Word, even the idea of a promise of God is never something His people had a concept of. In fact, there’s no equivalent word for promise in the original Hebrew language of the Old Testament. And the reason is incredibly encouraging.

From the beginning, God was always known as faithful—a keeper of His Word. And so, with such a reputation, there was never a need to differentiate between something God said and something He promised. His people simply knew that whatever God spoke would happen.

Maybe this begs the question: What about when we see the word promise in the Old Testament in our English Bibles? Well, in each instance, the word is actually the Hebrew word dabar(or a form of it), which means “to say.” It wasn’t until many years later that English translators chose to use “promise” when something was spoken in a future context.

What we’ve learned here is possibly one of the most foundational principles of Scripture—and our Christian lives: what God says happens. There are no if, ands or buts about it. Every word in His Word—the Bible—is a signature inked in heaven that cannot be annulled but is supernaturally binding and everlasting.

This means when God assures He’ll supply all your needs according to His riches in glory (Phil. 4:19), you don’t have to wonder if He’s going to provide. When God guarantees a peace that will guard your heart and your mind, He means it (Phil. 4:7). And He’ll be sure to bring a way of escape during temptation (1 Cor. 10:13).

Are there Scriptures you’re clinging to today? Or have been waiting on to come to pass for years? Keep your faith! God’s Word will not return void (see Isa. 55:11). His Word is His bond. If it’s in your Bible, you can count on it.

[Like what you just read? Then you’ll love where it came from: Kyle’s latest book, Activating the Power of God’s Word: 16 Strategic Declarations to Transform Your Life.] 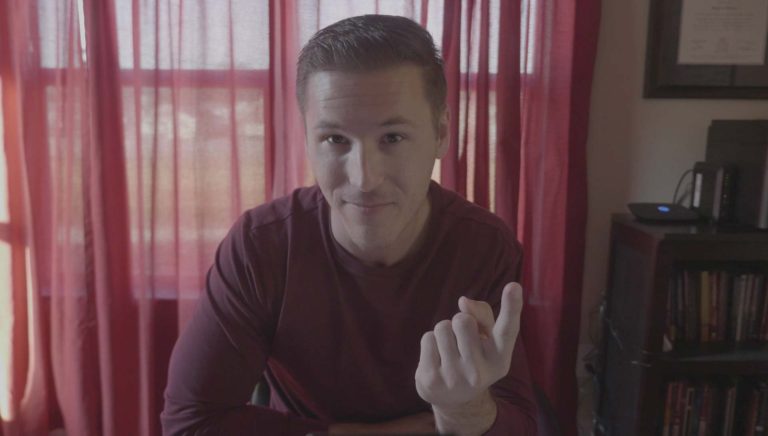 The Unsuspecting Source of Your Spiritual Battles 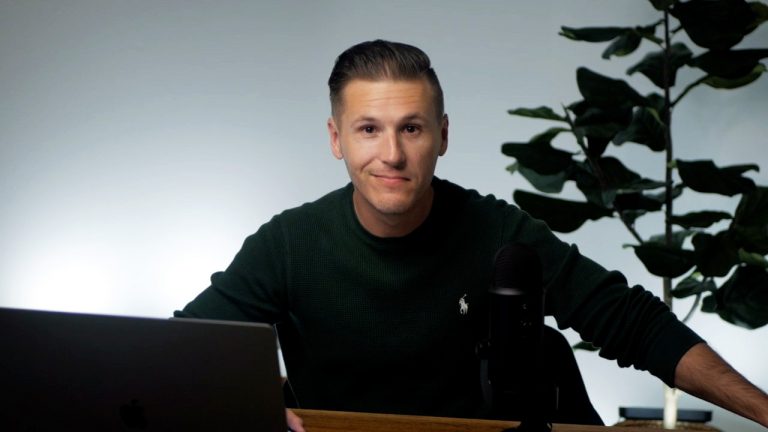