The Devil’s Dirty Secret about Fear

There’s a secret about fear that the devil doesn’t want you to know. Because when you discover it, you’ll no longer fall victim to its devices.

One of the first snares against humankind is an emotion that we all know all too well. It’s fear. In the beginning, fear of missing out (commonly referred to as FOMO) played a part in convincing the first couple to take Satan’s bait. Then, fear that God is mad caused them to hide out from the Creator. And fear affects us in similar ways today. It influences certain actions or paralyzes us into inaction.

Fear is often a figment of your imagination.

If you’ve followed my story, you know how much fear controlled my life—all the way back to potty training. It influenced me to quit my first year of preschool and caused my elementary teachers to think I had a reading problem. It held me back in athletics and hindered my relationships.

Thankfully, I’m a different person today. But only because God revealed to me a dirty secret about fear that the devil doesn’t want us to know. And it’s this: fear is often a figment of your imagination.

The Fairytales of Fear

85% of the issues that cause you to bite your nails and lose sleep are the equivalent of fairytales.

It’s true! The apostle Paul instructed that many of the fears we face are make-believe mind games. He exposed them as “imaginations” that try to exalt themselves above the truth of God (see 2 Cor. 10:5). Even today’s scientific research backs up what Paul uncovered years ago. The University of Cincinnati found that a whopping 85 percent of what we fear never actually happens.

Did you hear that? Eighty-five percent of the issues that cause you to bite your nails and lose sleep are the equivalent of fairytales.

Here’s how fear spreads: the un-renewed, natural mind has the tendency to fill in the gaps of what it doesn’t know with worst case scenarios. That’s why a suddenly-called meeting with the boss prompts the fear that you’re going to be canned. Or an unusual lack of communication in a relationship breeds trepidation of a looming breakup. And we all know how a medical article on the Internet incites the terror of a life-threatening disease!

The Cure for Fear

Certainly, the devil knows the mind’s weakness and he uses it to influence fear. This is why in order to live in victory, we must do what Paul instructed: “take every thought captive to obey Christ.” What this means is that when you recognize a thought that begins to cause worry, it’s imperative that you immediately replace it with the truth of God’s Word. Make declarations like, “My God will supply all of my needs according to His riches in glory” (see Phil. 4:19). Or “By the wounds of Christ I am healed!” (see Isa. 53:5).

Left on their own, imaginations quickly grow into full-blown scenarios that cripple you with fear. But when confronted with truth, imaginations are exposed for what they are—foolishness!

[By the way, you can learn so much more about how to conquer worry, anxiety and fear in my book, Activating the Power of God’s Word. With personal stories and in-depth Bible teaching, I reveal how to put God’s Word to work to win your battles.] 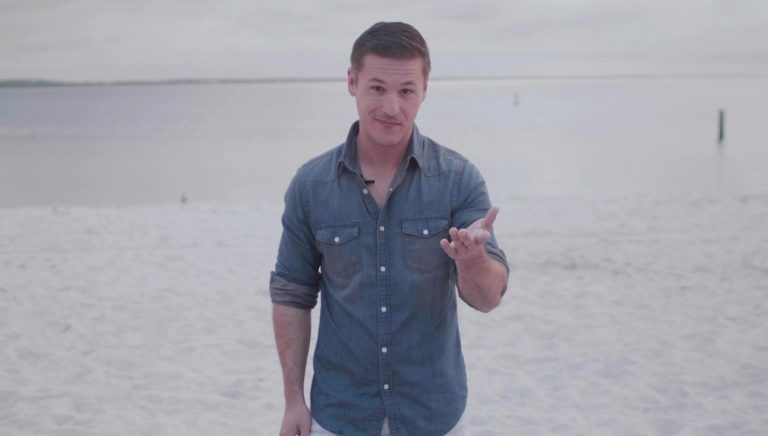 What Gets in the Way of Enjoying Today 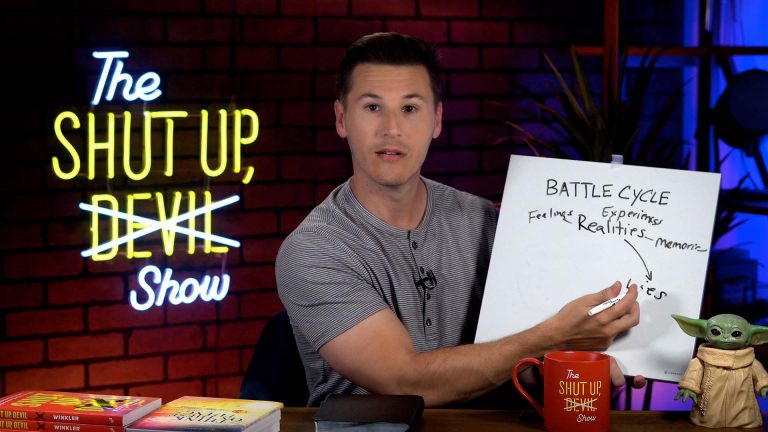