People’s opinions, pain of the past or the present can steal your hope. Allow these reflections to shift your perspective and restore your joy. 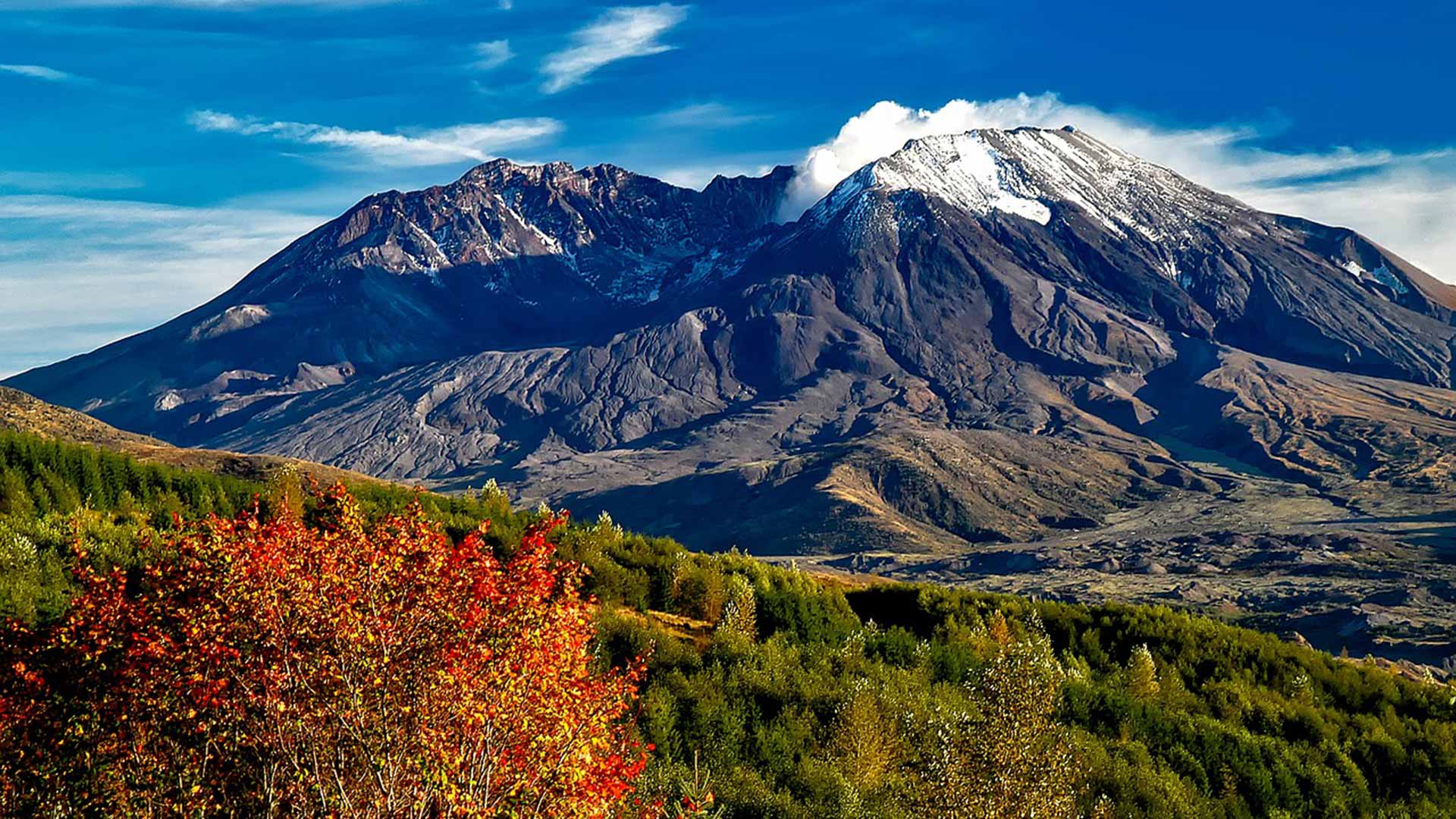 A couple years ago, a ministry tour took me to a corner of the country I had yet to explore. In the Pacific Northwest, some 90 miles south of Seattle, Washington, stands a treasure trove of evidence for the grandeur God’s restorative power.

The site is Mount St. Helens. And on afternoons before I spoke, I’d travel its trails, wander around its waterfalls and peer into its peaks from rocky ledges towering hundreds of feet in the air. Though the thrill of the climbs provided momentary highs, it was the depths of Mount St. Helens’ story that left a lasting impact.

The Testimony in Creation

Mount St. Helens is no ordinary mountain; it’s an active volcano that notoriously erupted in 1980. The assortment of museums along its foothills all chronicle its devastation in photographs. And it was devastating. The eruption is considered the most destructive volcanic event in US history. In mere minutes, an avalanche of debris and ash flooded the existing landscape and left the region in ruins.

What regrows from the ashes is much more beautiful than what was there before.

Once the dust settled, scientists believed it would take thousands of years for certain plant and animal life to reestablish. Yet there I was, barely 35 years later, surrounded by forests of evergreen trees that aren’t supposed to be there, trampling upon wildflowers that shouldn’t grow out of the ashy soil and watching frogs leap into newly formed ponds.

Undoubtedly, the area looks nothing like what photos depict of its glory days. The catastrophe reshaped the terrain. It carved new streams, cliffs, and yes, left plenty of evidence of a tragedy in its past. But to me, what regrew from the ashes was much more beautiful than what was there before. And that’s the takeaway.

God often uses creation to demonstrate the spiritual. As I pondered how something that seemed so far gone could be so restored in such a short time, I was insistently reminded of God’s promise to Israel. In the midst of their own devastation, God encouraged His people with these illustrative words:

[He has sent me] to preserve those who mourn in Zion, to give them beauty for ashes, the oil of joy for mourning, the garment of praise for the spirit of heaviness, that they might be called tress of righteousness, the planting of the Lord, that He might be glorified. —Isaiah 61:3

I can hardly think of a more comforting passage for anyone who feels irredeemable, unusable, too far gone, not good enough, destroyed or desolate. To those wounded by the horrors of abuse, the shame of promiscuity, the devastation of disaster or the insecurities of rejection, yes, to you who believe that some event has left you only a fragment of who you once were, God gives this wild promise: “Out of your ashes I will bring beauty.”

The Process of the Promise

How God can make beauty out of ashes seems incomprehensible. But my exploration of Mount St. Helens afforded me the opportunity to reflect upon the process of the promise. And here are those reflections:

God redeems our pain, doubts and worries to carve you into a different person with a message to help the hurting see beyond their pitfalls and into their potentials.

I dare not blame our afflictions on God, but He is masterful at using them to reform and repurpose our lives. The tragedy in the mountain’s past left a landscape sharply different from its earlier days, but one with a pointedly greater purpose. That is, today, it’s not only majestic, but it stands as a message about the impossible.

The same can be true for you, too. The torturous days you thought might kill you, the streams of tears that once raced down your cheeks, the seemingly unending doubts, what-ifs and worries, are all a chisel in the hand of the Creator. He redeems it all to carve you into a different person with a message to help the hurting see beyond their pitfalls and into their potentials.

2) You must decide to see the beauty.

Beauty blossoms when you decide to see the ashes not as your burial ground, but as the birthplace of your resurrection.

After a Facebook post about this very subject, a friend wrote to me, “When will God bring the beauty?” It’s a significant question and I wanted to give it ample thought. Then I saw the key: It’s all about perspective. Those who focus only on the horror that happened at the mountain might still grieve over what could have been. But in light of the devastation, those who consider what should be will stand in awe of what is. For you and I, that often begins with the simple celebration, “I’m still here!”

Moreover, too many have a preconceived notion of how beauty should appear. But beauty isn’t an impeccable past or whitewashed memories. And it’s certainly not automatic. Beauty blossoms when you decide to see the ashes not as your burial ground, but as the birthplace of your resurrection.

3) The greatest beauty is in your story.

The Bible affirms that God rescued each of us from our pasts for a staggering reason: “so that you may declare the goodness of Him who has called you out of darkness and into His marvelous light” (1 Pet. 2:9).

God restores what most considered ruined. He accomplishes far over and above what our weaknesses should allow.

When I consider the message of the mountain, it brings me to worship the God who restored what most considered ruined. When I think about the journey of my life, it evokes praise to the One who accomplishes far over and above what my weaknesses should allow. You see, the greatest beauty is in the story from which God gets all the glory.

So let this be hope for you. The tragedies of the past, the opinions of people or the pain of the present are never the final answers. What looks lost or worthless is often a canvas ripe for a masterpiece over which others will one day marvel and say, “Look what the Lord has done!”

God’s Surprising Answer to Your Weakness 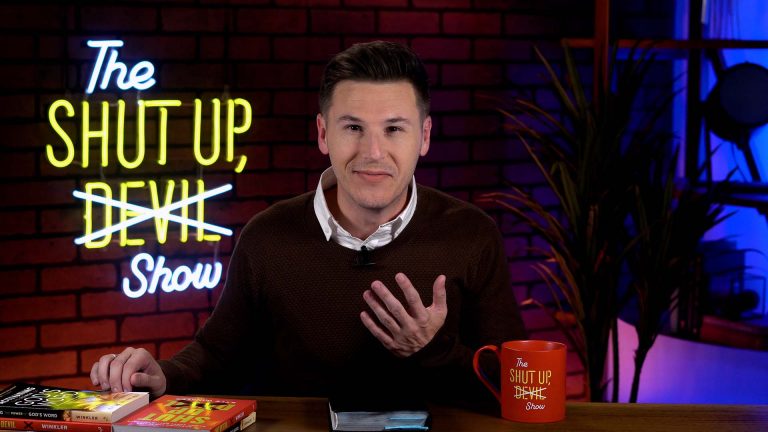