The 1 Question to Shut Down the Devil’s Lies

Many ask, “How do you discern a lie of the enemy?” Discover the simple solution found in a question God asked Adam and Eve.

Ever asked yourself, “Is this the devil or is this God?” One might think the answer should be obvious, yet God’s people continue to struggle intensely with issues rooted in lies, such as insecurity, fear, guilt and shame.

As I explore in my book, Activating the Power of God’s Word, what muddies discernment is that the devil’s charges are often rooted in evidence from the past or the present. That is, he uses something you did in the past or battle in the present to convince you of something hopeless in the future. It might go like this: “You failed at that yesterday, therefore God is mad at you.” Or, “God can’t use people who struggle with what you do.”

When you begin to feel low from thoughts like these, a question God asked Adam and Eve after they fell to Satan’s bait is crucial to ask yourself.

Let’s take a look at the story. Genesis 3 recounts how the crafty serpent played Eve at first with a doubt—“Did God say?”—then with a lie—“You will not die”—and finally with a temptation (see Gen. 3:1–6).

If what you hear matches what’s in Scripture, then it’s God. If it doesn’t, then it’s ultimately rooted in the enemy.

We know the rest of the story. After the first couple succumbed to the serpent’s offer, they instantly felt shame, which caused them to hide from God. When God came looking, He asked Adam why they were hiding. “I was afraid because I was naked,” Adam confessed (Gen. 3:10, NLT).

God then responded to Adam’s feelings of shame and fear with the question: “Who told you that you were naked” (Gen. 3:11)?

If you’re unsure of the source, look to God’s Word for the answer. If what you hear matches what’s written, then it’s God. If it doesn’t, then it’s ultimately rooted in the enemy, who always tries to paint your future as hopeless.

Let’s check a few of those just mentioned.

Not good enough? Not God. His Word says, “So now there is no condemnation for those who belong to Christ Jesus” (Rom. 8:1).

Check what you’ve heard against God’s Word. As soon as you determine that what you’re listening to is not from God, give it no second thought. No person and no devil have the authority to speak conclusively about your future. Only God does, and He already did—right in your Bible. 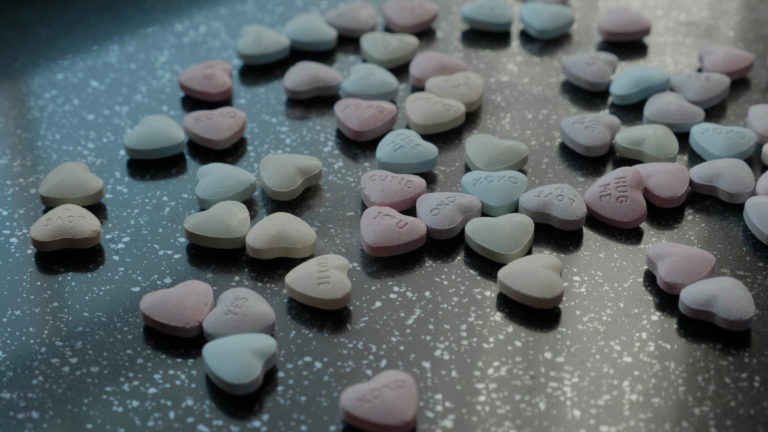 Does God Really Give the Desires of Your Heart? 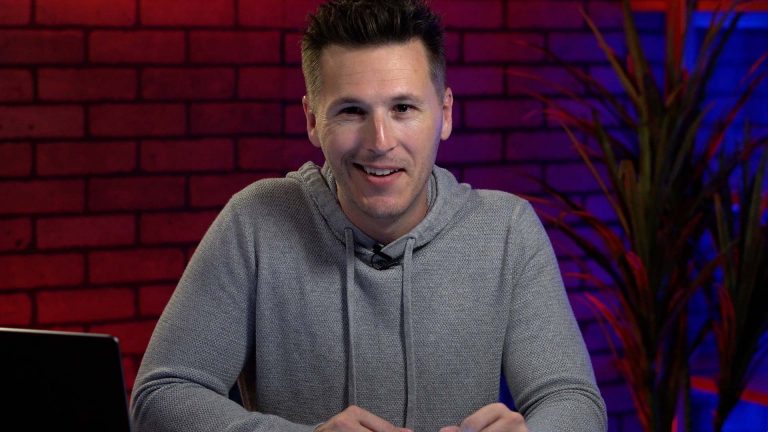 3 Lies to Reject for a New Year without Fear