If you’re always suiting up for a fight with the devil, then you’re doing spiritual warfare all wrong. Here’s how to really live in victory. 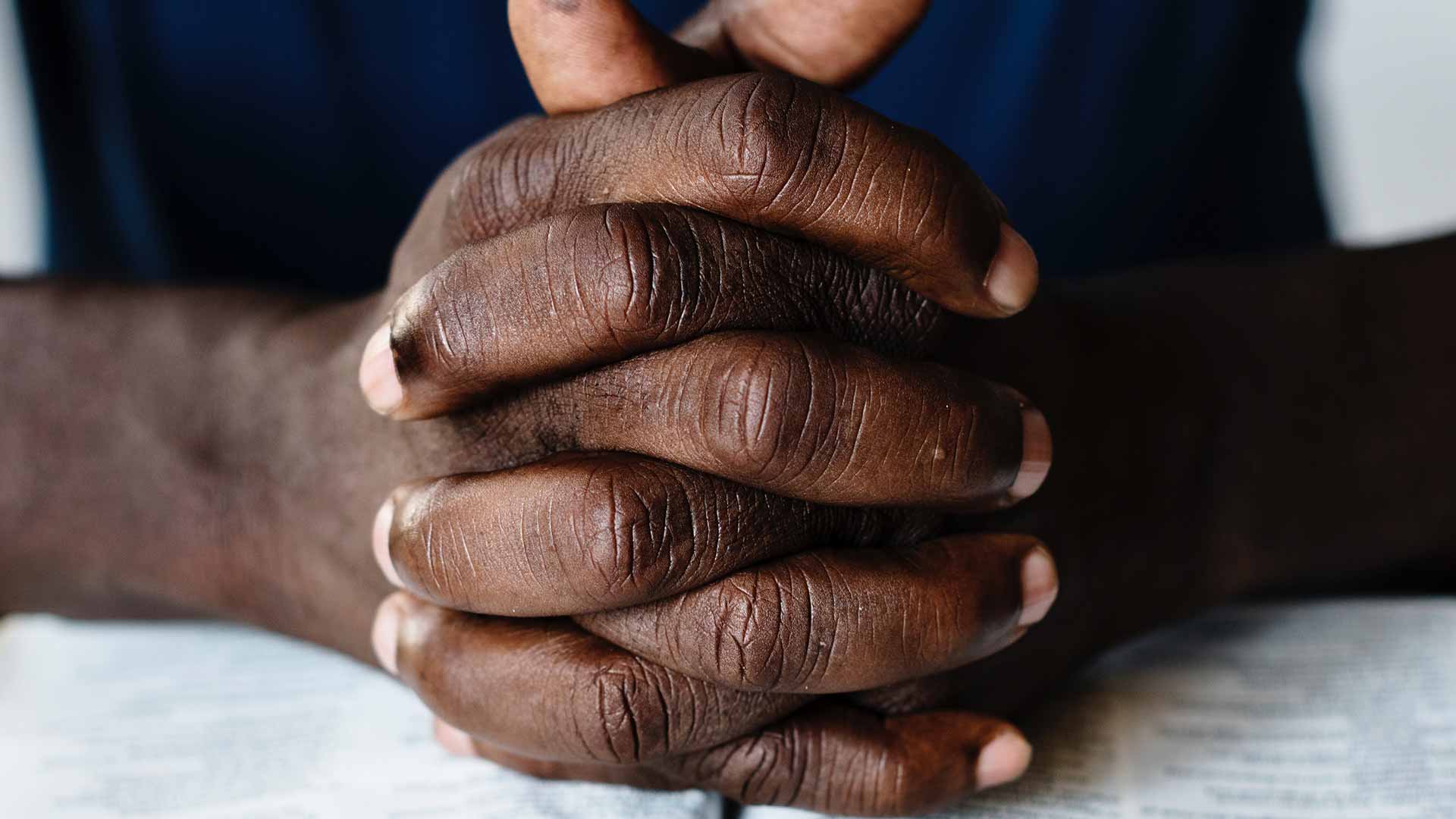 How do you engage in spiritual warfare? If you’re like most, you suit up in the whole armor of God. Maybe you raise your volume. Then you engage in combat! Certainly, that was me for many years before God revealed a different way. And He used the words an atheist to do it.

I was preparing to write a chapter on the whole armor of God for my book, Silence Satan, when the comment of an atheist on my Facebook page began to play through my mind. “You talk so much about the love of God,” the man noted. “But then you’re always talking about weapons and warfare. If God is so loving, why are you talking about fighting all the time?”

Spiritual warfare is not a fight with a devil that’s defeated, but standing in the victory of the One who defeated him.

Originally, the atheist’s word stung, and I got defensive. But months later, as I began to reflect upon them again, I heard God whisper something so clearly to me. “Spiritual warfare is not about engaging in combat with a devil that’s defeated,” God instructed. “But it’s about standing in the victory of the One who defeated him.”

The thought was revolutionary to me. For years, I fought the devil with various methods and tactics—ultimately, in my own efforts. And honestly, I saw little victory from it all. But God showed me that it was Jesus’s efforts 2000 years ago on the cross that disarmed the devil once and for all (see Colossians 2:14–15). And His victory is our victory, when we simply stand in it.

A New Perspective on the Armor

With this, I reread about the armor of God, and I suddenly noticed a few things I hadn’t before. Read it for yourself.

Finally, be strong in the Lord and in the strength of His might. Put on the whole armor of God, that you may be able to stand against the schemes of the devil. —Ephesians 6:10–11

First, I observed the emphasis Paul gave to “be strong in the Lord” and in His strength. Then as I continued to read through the armor, I saw that Paul continued to charge us, not to fight, but to stand. In fact, a form of the word “stand” is used four times throughout the passage.

This certainly changed the way I wrote the chapter. Instead of teaching how the armor is useful for constant battle, I explored how every article that we’re given—belt, breastplate, shoes, shield, helmet and sword—are all aspects of what we’re already clothed in when we’re clothed in Christ. It’s all about being “in the Lord,” after all. (Get entire chapter, which I titled, “The Uniform of the Righteous,” in my book, Silence Satan.)

Paul assures that despite whatever we face, “overwhelming victory is ours through Christ, who loved us” (Romans 8:37). This is an incredible promise that I encourage you to declare over yourself. 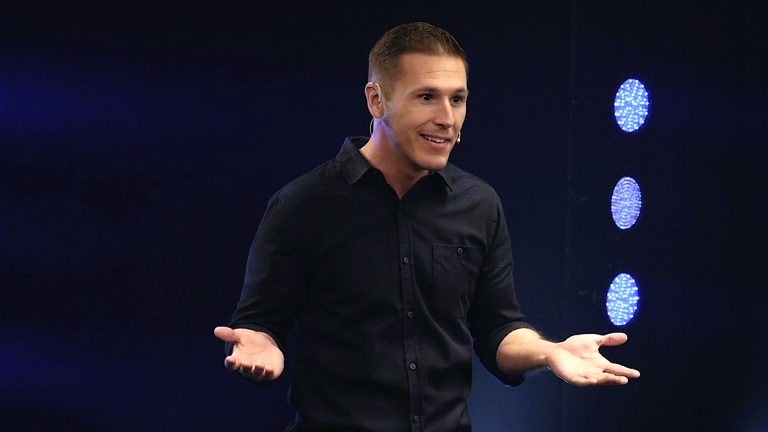 Discovering the True You 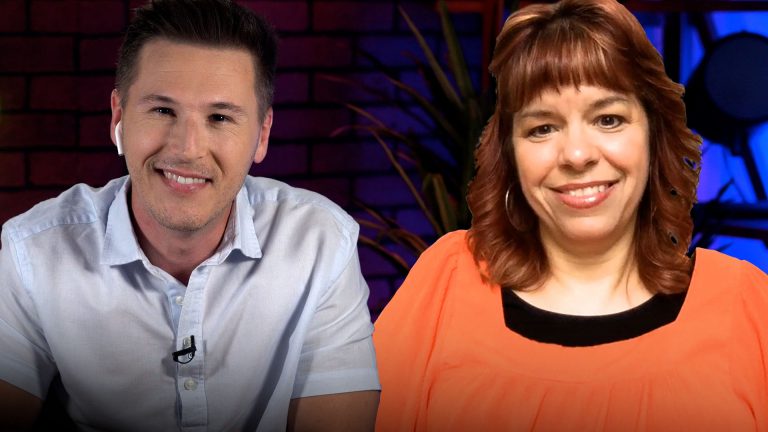 “I Tried Until I Almost Died!” with Sandra McCollom