How to Turn Your Costly Mistake into Something Great

The enemy loves to remind you of all you’ve lost because of a failure. But loss doesn’t have to be the end of the story. Here’s how to turn the cost of failure into something priceless. 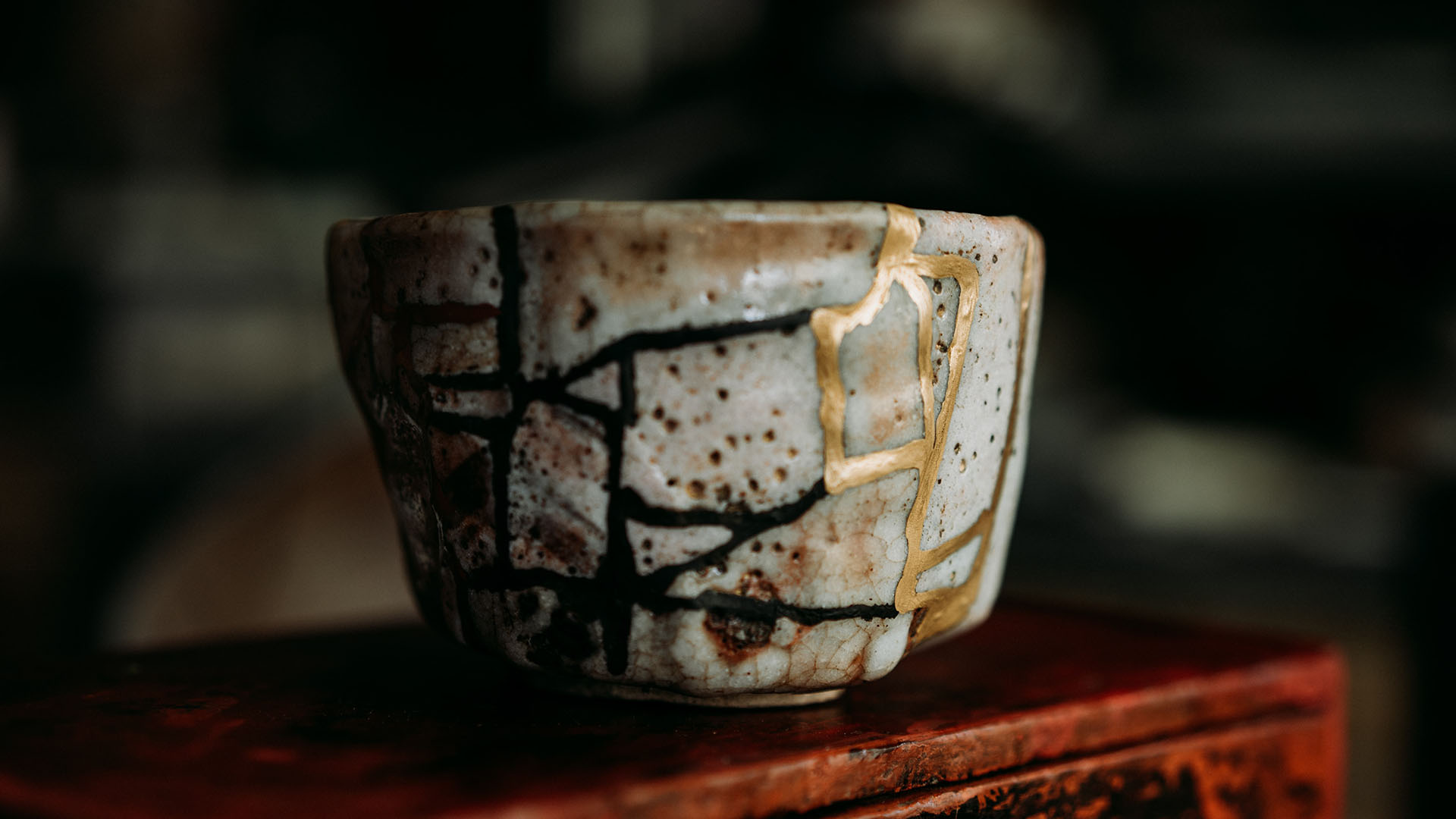 It was only two years after I moved into my first home that I decided I could no longer stand the vinyl flooring in the entrances, kitchen and bathrooms. I wanted it all ripped out and replaced with tile.

But I had two problems. First, I was too cheap to hire a professional to do the work. Second, I am not much of a handyman. That combination does not go together well. So when a far more experienced friend offered to help, I jumped at the opportunity to begin.

We started by sharpening our skills in a small entryway. What we failed to consider is that home foundations are notoriously unlevel, and cutting tile to go around door frames is an art that is not developed over night. Suffice it to say that what should have taken an evening to complete took five days, and it was accompanied with backaches, blisters and blood!

After a couple of weeks of rest and reflection, my friend and I both reconvened with the same realization that we were hopelessly in over our heads. The remaining areas were too complicated for a couple of amateurs. I had no other choice but to swallow my pride and pony up the cash to hire a professional.

Lessons learned are often expensive, but in the end, they’re worth the cost.

Not even an hour into the contractor’s work, I realized the difference that thirty years of experience makes. So much difference, in fact, that I considered the difficult decision of having him tear up and redo all the work we had slaved over.

I mulled the idea over, all the while complaining to God that with the time and tools already invested, the project would end up costing me more than if I had hired it out from the start. Shortly into my protest, I felt God deposit a word into me that made up my mind: Lessons learned are often expensive, but in the end, they are worth the cost.

The Value of a Lessoned Learned

Worth is found in the redemption that follows when you take the failure to the throne of grace.

Indeed, as we have all experienced, the mistakes, failures and wrong turns we make in life are costly in all kinds of ways. Some cost precious time. Others cost innocence, relationships and, yes, money. Unquestionably, in and of themselves, mistakes are not worth anything. The worth is found in the redemption that follows when you take the failure to the throne of grace, ask God to teach you something from it and do something with it. It is the character that is built, the testimony that is told and the healing that happens that make the lesson learned worth the cost it took to learn it.

In the case of my flooring project, not only did I receive valuable lessons for the future (mostly, not to do these things myself!), but the story of my failure also made its way into this article and my Shut Up, Devil book where it now encourages others. That is redemption. That is God turning my bad into something for good.

Your failures of whatever source and significance can do the same. If you place them in God’s hands, He will take them and remake them into something that serves both you and others. As only He can, God will transform those obstacles that caused you to fall into the steppingstones of tomorrow’s strength, wisdom and courage. He will rearrange those setbacks to be setups for your faith, finances, relationships and career. He will use the lessons of what you went through to be someone else’s guide to breakthrough.

Yes, in some incredible way, God will use what the enemy meant for your defeat to defeat the enemy, instead.

[Did you find this story helpful? It and many others like it are included in my book, Shut Up, Devil: Silencing the 10 Lies Behind Every Battle You Face.] 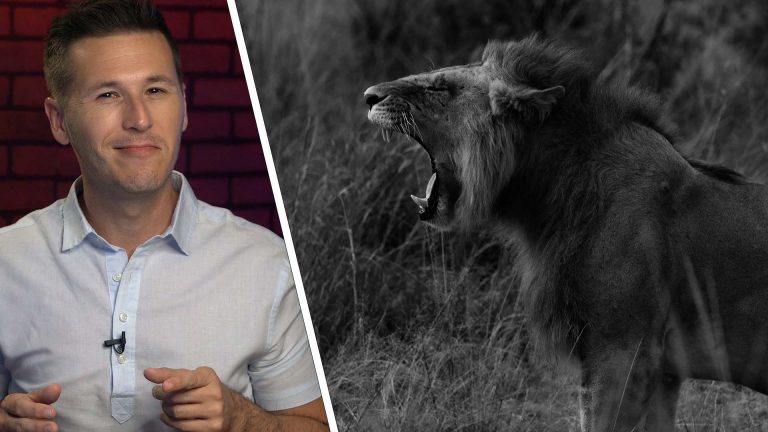 Why Beating the Enemy Is Easier Than You Think