Discover the supernatural power God wove into creation that, when activated, transforms every area of your life. 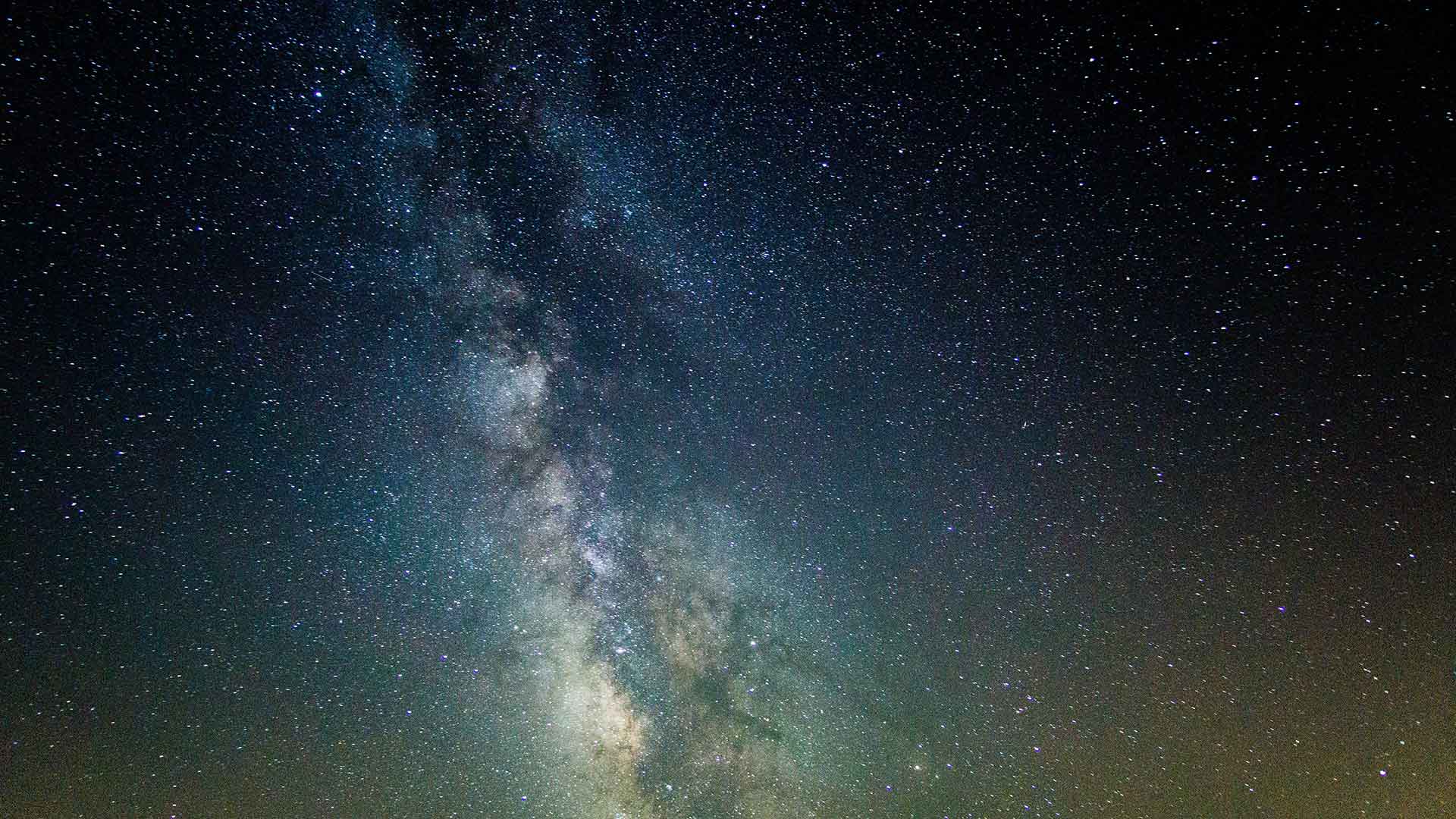 Woven into the very foundation of creation is a law stronger than any of the laws of nature. It’s a force that can’t be rivaled—one more dependable than gravity. It’s a supernatural power that, when tapped, radically transforms anything to which it’s applied.Consider the strength, courage and awe-inspiring miracles of some of your favorite Bible heroes. What’s the “active ingredient” that…

Have I piqued your interest? The answer, though often overlooked, actually isn’t all that hidden. It’s the spoken Word of God.

The First Law of the Supernatural

When God created the heavens, the earth and all that is in them, He didn’t go about devising a set of blue prints. He didn’t program a single line of code. No, the spellbinding reality is that God didn’t create in the way you or I might. That is, He didn’t lift a finger, but He spoke.

God didn’t create in the way you or I might. That is, He didn’t lift a finger, but He spoke.

The creation story reveals that the spoken Word of God—with a “Let there be…” thundering into the void—declared destiny to darkness and lit up the cosmos with purpose, meaning and life. This single moment established God’s spoken Word as the linchpin of creation. This is what the author of Hebrews reveals: “He sustains all things by his powerful word” (Heb. 1:3).

As I explore in my book, Activating the Power of God’s Word, science even backs up the Bible (not that we need it to). Scientists who study the laws of the universe report a mind-boggling belief that sound waves are at the very foundation of everything. I won’t bore you with too much scientific jargon, but the theory is based upon what we all learned in high school. Remember Einstein’s proposal that e=mc2? In layman’s terms, this suggests that everything around us—including our own bodies—are made up of vibrating sound waves that create energy.

I delve much more deeply into this idea in my book, but the gist is this: Everything in creation was created by and continues to be held together by sound. That sounds a lot like Hebrews 1:3 to me!

God’s spoken Word is the linchpin of creation.

When we look more closely at the creation story, we see that each of God’s declarations of “Let there be…” did even more than create physical objects such as the sun, moon, stars, earth and people, but it also created intangibles that are equally as important. For example, when God spoke His Word, He gave form to what was formless. That’s identity and purpose (Gen 1:1). His Word brought peace and calm to what was chaotic (v. 2). It brought light to that which was dark (v. 3). God’s Word gave structure to that which had none (vv. 4–5). And it set boundaries that could never be crossed (v. 6).

But it didn’t end at creation. The Bible contains thousands more words, all inspired by God, which are equally as powerful at creating and sustaining today. Words such, “Anyone who belongs to Christ has become a new person” is a foundational identity verse (2 Cor. 5:17). And “[God’s] peace will guard your hearts and minds as you live in Christ Jesus” calms chaos (Phil. 4:6).

Activating the Power of God’s Word

The Bible contains thousands more words, all inspired by God, which are equally as powerful at creating and sustaining today.

Perhaps it’s obvious that God’s spoken Word has power, but many don’t realize that God’s Word spoken through the mouth of a believer is equally as powerful for defining identity and purpose, experiencing rest and refreshment, overcoming obstacles or winning spiritual battles. You simply need to learn how to tap into it.

Thankfully, activating the power of God’s Word isn’t complicated. Like Paul told the Ephesians, God’s Word works as a weapon when we speak it ourselves (Eph. 6:17). And that’s precisely how we see it used in the examples I cited at the beginning of this article.

What did the psalmist say is the source of prosperity? Speaking God’s Word. “Their delight is in the law of the Lord, and on his law they meditate [think and speak] day and night. … In all that they do, they prosper” (Ps. 1:2–3).

What did David discover is the key to strength? During the midst of difficulty, He spoke words of faith founded on God’s Word: “I believe that I shall see the goodness of the Lord in the land of the living” (Ps. 27:13).

How did Jesus resist the devil during His temptation in the wilderness? He didn’t reason with Satan, nor did He argue with him. No, three times, Jesus spoke God’s Word, declaring, “It is written!” And the devil eventually left him. (Matt. 4:1–11.)

What did Peter engage to heal a crippled man? He spoke a word based upon God’s will for healing. “In the name of Jesus Christ of Nazareth, stand up and walk,” Peter declared (Acts 3:6).

Find a scripture related to what you’re facing today and begin to activate its power with your mouth.

The power of God’s Word isn’t relegated to your favorite heroes from thousands of years ago. No, as we’ve learned, the power of it is woven into the fabric of creation—from the very first, “Let there be!” And today, God gives thousands more of His Words found in the Bible to speak over yourself and your situations.

So what do you need today? Purpose? Refreshment? Healing? Peace? Find a scripture related to what you’re facing today and begin to activate its power with your mouth. Your breakthrough just might be a declaration away. 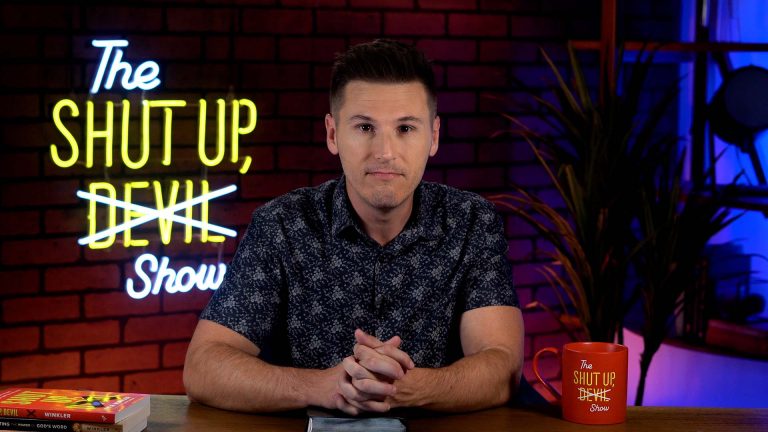 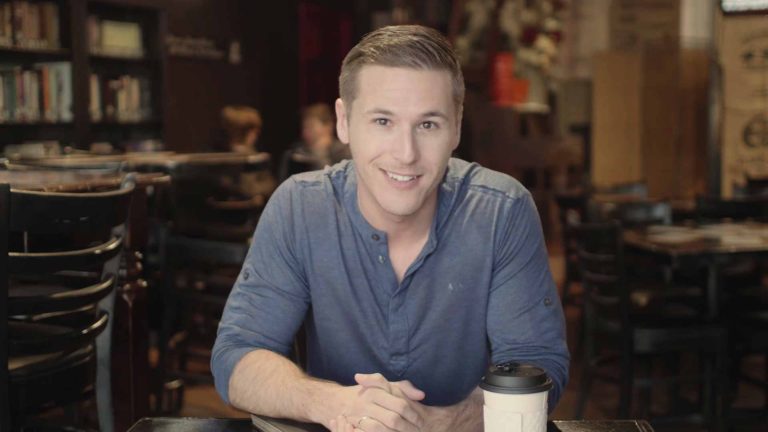