How to Defeat Your Insecurities and Love Your Weaknesses

The enemy likes to attack your weaknesses to make you feel insignificant. Learn how God uses these very weaknesses to trounce the devil. 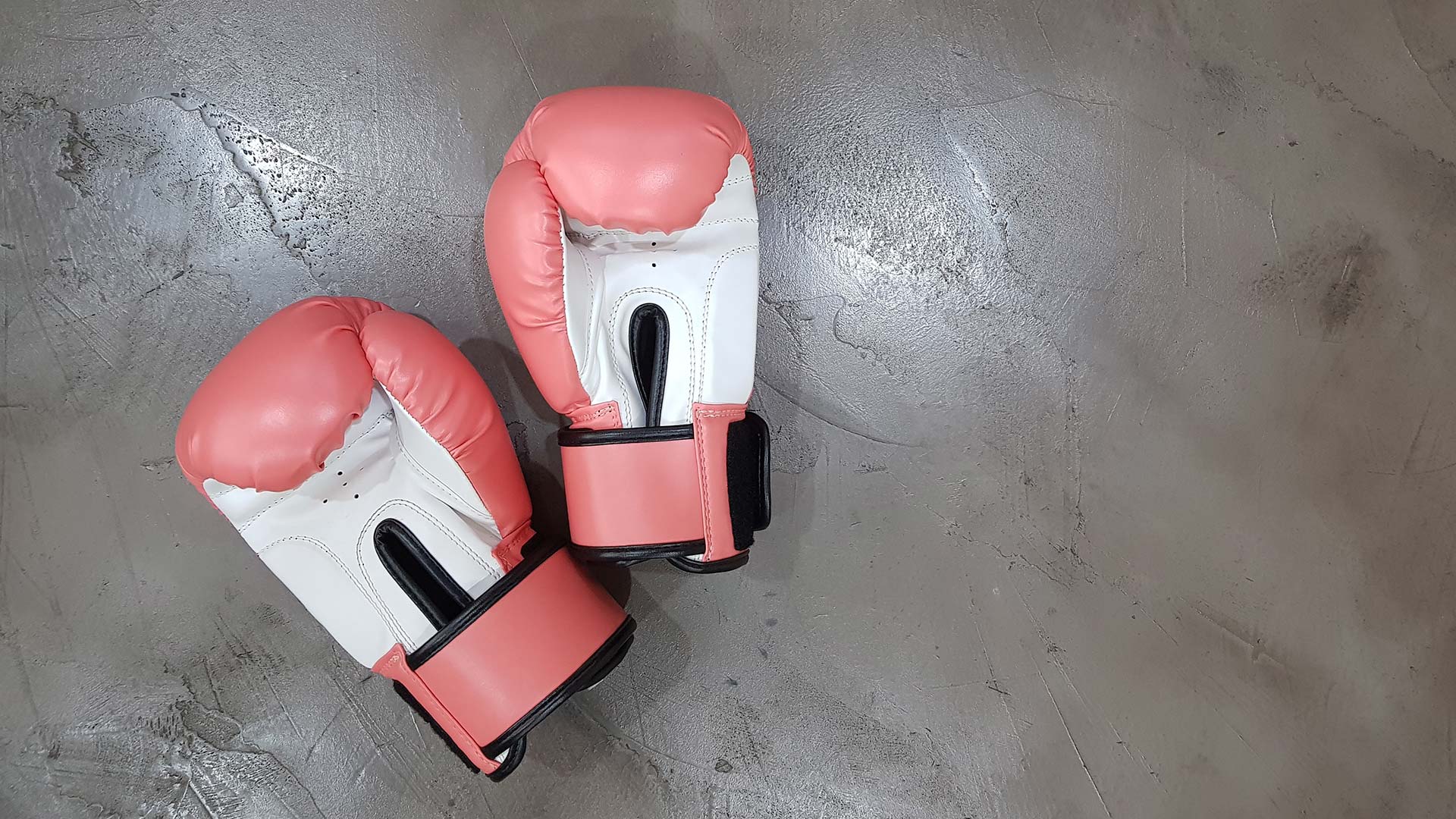 Most of us are in the midst of an ongoing journey of self-improvement. Some strive to be less fearful and more outspoken. Others struggle to be less boisterous and more likeable. We work tirelessly to overcome the things we deem as personality flaws, weaknesses or chinks in our armors.

One of Satan’s greatest tactics to hold us back from our destinies is to make us feel inadequate.

Personal growth is great. It’s OK to want to be a better you. It can quickly become debilitating, however, if you consistently see yourself with an identity that never measures up—especially to God.

One of Satan’s greatest tactics to hold us back from our destinies is to make us feel inadequate. He dangles an idea of perfection before our eyes to keep us running towards a fantasy that we can never achieve. All the while he whispers that we’re not good enough to be used by God. His goal is that we spend all our energy trying to fix our weaknesses, rather than allowing God to use us in spite of them.

It’s well documented in my book, Activating the Power of God’s Word: 16 Strategic Declarations to Transform Your Life, that my early years were characterized by near-debilitating shyness. For years I struggled with a stifling timidity that held me back socially and plagued me with insecurities.

At 16 years old, however, I encountered God like never before and understood Jesus as alive and personally interested in my everyday life. Accompanied with my born-again experience was a call to eventually do something so counter to my past. That is, I felt a passion rising up to preach the gospel to multitudes—a tall order for someone once afraid to even read aloud in class.

Our imperfections don’t disqualify us. In fact, when surrendered to God, they have the power to reveal Him even more.

But God equips those He calls. And with this passion came a tenacity to embark upon my destiny. I soon sought opportunities to speak to groups and realized that in these moments, I actually felt divinely empowered. Standing in front of people with the Word of God in my mouth, I exhibited a confidence and authority that I didn’t otherwise possess.

Still, God’s call didn’t change everything about me. Though I could now speak to groups with newfound courage, I remained an introvert off the platform. I dreaded church retreats or socials where inevitably someone would refer to me as “quiet,” which I then took as a deep personal hit. For a time, even watching others minister set loose the insecurities in me. All too often I compared myself to those who prayed louder or laid hands on people with less reserve. Nearly every retreat, seminar or conference conjured up this nagging voice that contended, “You’re just not right for public ministry.”

I worked hard to better myself, but eventually came to believe that my personality was something from which I needed deliverance. Still, after I rebuked it and attempted to cast out the “spirit of introversion,” I remained the same. That’s when God calmed me down. “I gave you that personality so that my strength is seen in your weakness,” He assured (2 Cor. 12:9). He then revealed to me some principles that set my mind at ease and liberated me from my insecurities.

That’s you and me! Each one of us is uniquely cracked and flawed. But our imperfections don’t disqualify us. In fact, when surrendered to God, they have the power to reveal Him even more.

Take your mind off of being just a common ol’ jar of clay and see your value in what God has placed inside of you.

But we have this treasure in clay jars, so that it may be made clear that this extraordinary power belongs to God and does not come from us. —2 Corinthians 4:7, emphasis added

God determined to place His treasure into us, which is His glory! Why would God place His riches into something so fragile? Why would He give the best of Himself and put it into you and me? The answer is inconceivable: that His glory may be seen through our cracks (2 Cor. 12:9).

I came to realize that, although I’m naturally introverted and can sometimes seem “quiet,” I don’t need to beat myself up about it. I rest in the assurance that my demeanor was given to me by God so that I can’t take credit for what happens under His anointing. People find it very unexpected, in fact. From the platform, boldness arises in me that I can’t take the credit for. There’s no other answer but to say, “That’s God!” And I’m completely OK with that.

Don’t let the voice of “You’re too this” or “You’re not enough of that” disqualify you.

The Bible is littered with similar stories. Abraham and Sarah were old and barren jars of clay, but their weaknesses only glorified God all the more. As did the flaws of Noah, Moses, Jacob, Rahab, Mary Magdalene, Peter, Paul and so many others. In fact, we marvel at the stories of our favorite Bible heroes, not because they were perfect people that achieved typical feats, but because they were unlikely people that experienced the impossible. God used their shortcomings to display His strength. You and I are no exceptions.

Satan loves to point out our weaknesses in order to convince us that it’s not possible for God to use us. Don’t let the voice of “You’re too this” or “You’re not enough of that” disqualify you. Know that your weaknesses, when surrendered at the cross, are actually the things that are used powerfully in God’s service and are the very things that will help defeat Satan’s influence in your life and the lives of others. 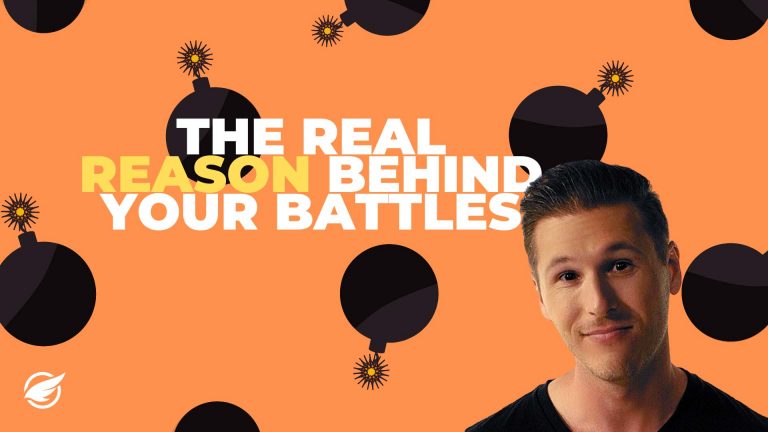 The Real Reason Behind Your Battles