How to Beat the 9 Most Common Attacks of the Devil

More than causing pain and grief, the devil uses these in attempts to separate you from God’s love, and thereby deteriorate your relationship with God. 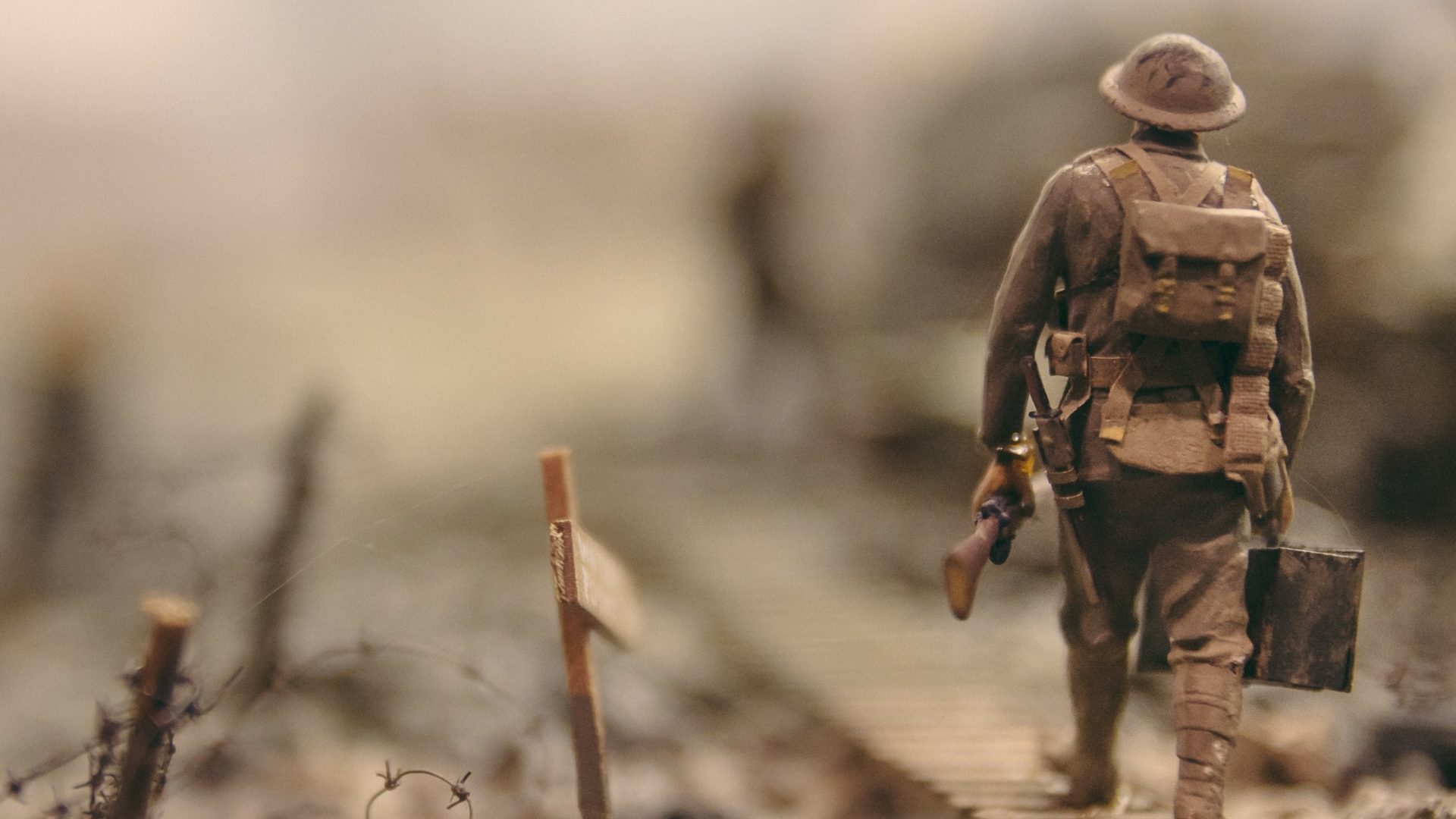 Though modern church culture has largely grown silent on the issue of spiritual warfare, the Bible is far from it. Just before describing the devil as a lion on the prowl, Peter warns us to “keep alert” (1 Peter 5:8). In a similar instruction, Paul urges that we be familiar with Satan’s evil schemes, “so that we may not be outwitted” (2 Cor. 2:11).

We must understand that knowing the means of the Satan’s attacks is not speaking negatively or even fueling the conspiracy of a devil under every rock. But rather, the better acquainted we are with the battlefield the better our chances of victory in the battle.

In his letter to the Romans, Paul alerts us to nine of Satan’s most common devices. “Who will separate us from the love of Christ?” Paul asks. “Will hardship, or distress, or persecution, or famine, or nakedness, or peril, or sword?” (Rom. 8:25).

The devil uses attacks in attempts to separate you from God’s love, and thereby deteriorate your relationship with God.

Many have never considered Paul’s list here as a directory of the devil’s attacks. But while writing my book, Activating the Power of God’s Word, that’s exactly what the Lord revealed it as to me. And as I explore in the book, Satan’s assignment on each of these means of attacks is the same. More than causing pain and grief, the devil uses these in attempts to separate you from God’s love, and thereby deteriorate your relationship with God.

For the purpose of this article, I want to detail each of these common devices, their symptoms and their outcomes. In doing so, you’ll know how to counter the attacks on your own life, and thus, maintain a strong and intimate relationship with God.

The Bible refers to the devil as “the accuser of our brothers and sisters” (Rev. 12:10). Understand that the devil isn’t so much after those who are in the world; he already has them. Instead, he’s after those of us in the faith who are a threat to him. Using reminders of the past, Satan accuses and condemns Christians to make us believe we aren’t good enough to serve God. Likewise, when Satan tempts us, his goal is to lure us to give in to a weakness so that he can later convince us that we aren’t deserving of God’s love and forgiveness.

While tribulations can be excruciating, they have boundaries and expiration dates.

Tribulation is the “state of great trouble or suffering.” None of us is immune from it. In fact, Jesus asserted that all believers would face times such as these at various moments in life (Jn. 16:33). To be sure, tribulation is a natural result of a fallen world or even consequences of our own actions. Still, the devil also concocts tribulations, which might include physical illness, abuse or unjust treatment. While tribulations can be excruciating, they have boundaries and expiration dates. Satan gets mileage out of these attacks by causing you to question God’s goodness out of the belief that He’s afflicting you because He’s mad at you.

Distress is made up of two parts: di and stress. Thus it literally means to be doubly stressed to the point of extremely anxiety, sorrow or pain. To put it simply, distress is the ultimate feeling of being trapped in a hopeless situation. The devil will cause distress over troubled relationships, jobs and addictions. He’ll tell you there’s no way out or that the situation will never change. Symptoms of distress attacks include physical or mental fatigue, depression, a lack of motivation and even suicidal thoughts.

If someone has mocked you for your faith, then you have been persecuted. We have all likely experienced this to some degree. Those of us in the West can’t fathom the persecution some around the world endure; but whatever the level, it’s all painful in the moment.

Throughout the years, Satan has induced times of extreme torment in hopes of stomping out the faith. Thankfully he fails every time. But he doesn’t learn. The devil still brings about harassment or intimidation—by friends, family, coworkers or complete strangers—to shut you up.

Both famine and nakedness represent a “lack attack.” The devil sometimes tries to cut off your financial supply by bringing about situations that devour your resources: constant vehicle repairs, medical issues or even temptations toward undisciplined spending. Satan’s goal in all this is to occupy you with worry that your needs won’t be met or to convince you to look to other “providers” instead of to God.

Fear and worry are intended to hold you back from steps of faith or obedience to God.

Finally, danger and sword represent the possibility of suffering or harm. As we’ve learned, the devil is a master at using circumstances and unknowns to build imaginations of danger in our minds. The symptoms of this include paralyzing fear and worry intended to hold you back from steps of faith or obedience to God.

Though these attacks are all very real and potentially potent, Paul’s list of strangleholds was never meant to incite paranoia in believers. Quite the opposite, actually. Paul details these devices in order to conclude with a sweeping declaration: “In all these things we are more than conquerors through him who loved us” (Rom. 8:37). And this is why we shouldn’t be afraid to talk about spiritual warfare in today’s church culture. As Paul urges, we aren’t to be afraid, but to simply be aware. And mostly, we need to be aware that in Christ we are given victory over all these things: the enemy, each attack listed above and every derivative of these attacks.

So if you’re facing one or several of these issues today, don’t fret. Remember and declare that God is good and He is in control. With this understanding, none of these have the power to separate you from God’s unconditional love.

The #1 Must-Do to Trounce Negative Feelings 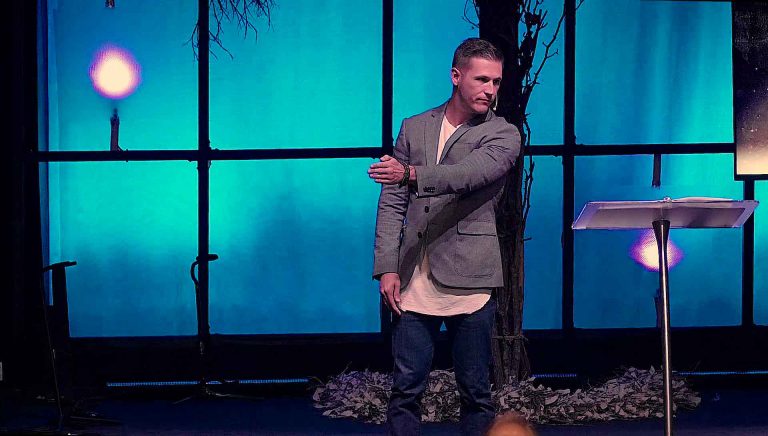 4 Surefire Ways to Resist the Devil