If your mantra sounds more like, “Whatever can go wrong, will go wrong,” then you’re missing out on huge potential for positive transformation in your life. 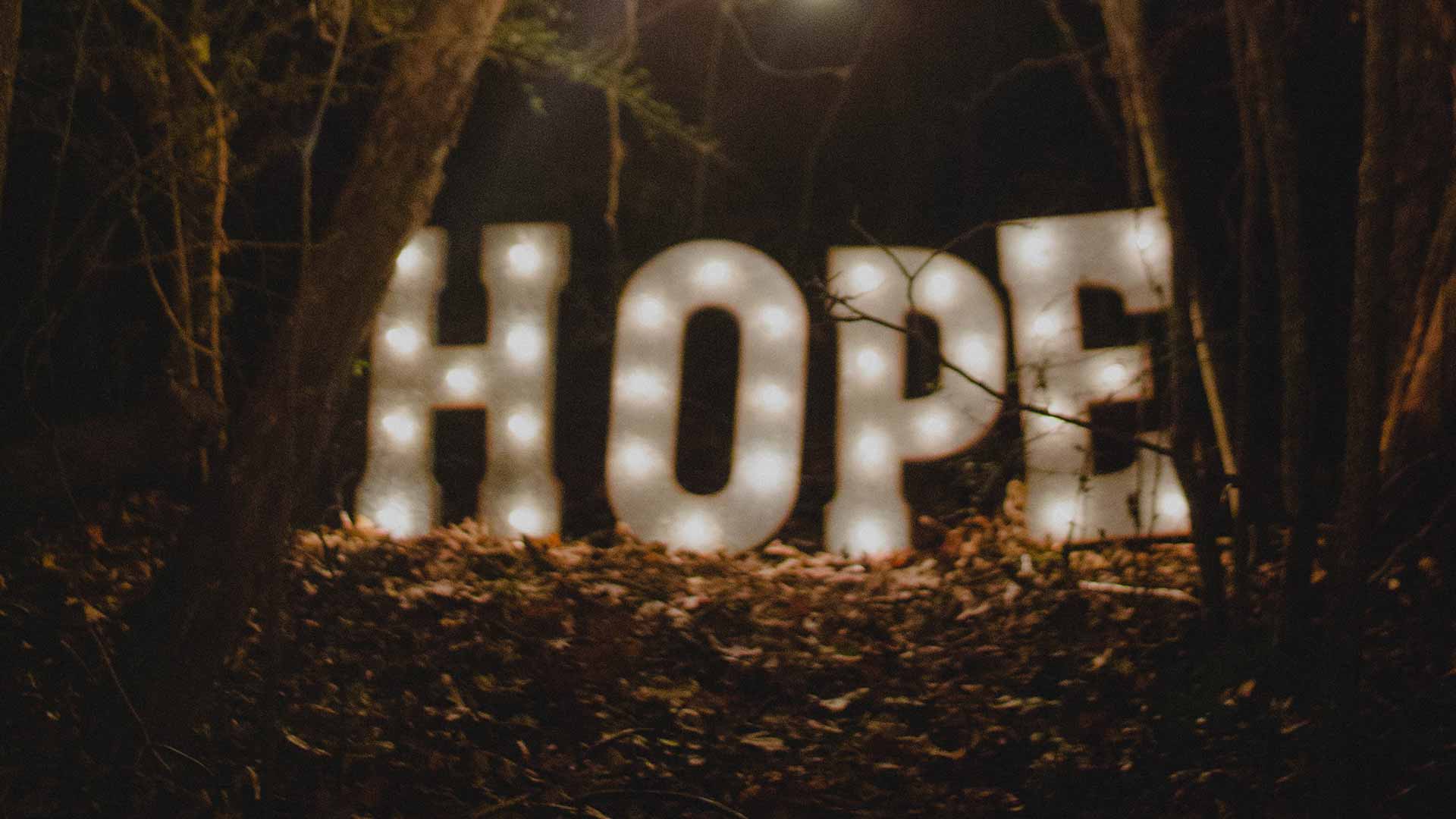 God is a law-giving, law-abiding God. We know that the universe He created is governed by a host of physical laws such as gravity, centrifugal force and inertia. These laws are constant and unchanging and give us faith that what worked yesterday will work the same today and tomorrow.

Also woven into the very foundations are creation are spiritual laws. Some of these described in Scripture include:

Like the physical laws, these spiritual laws are largely unseen and their effects are equally as evident.

The Law of Expectation

There’s another spiritual law that many overlook. And it’s too bad, because when activated, this law has supernatural power to change our realities. It’s what I call “the law of expectation.”

The law of expectation means that you eventually get what you expect.

While I don’t have the space here to review these in detail, here are a few examples of the law of expectation throughout Scripture. (I explore these in depth in my book, Activating the Power of God’s Word.)

The 3 Foundations of Expectation

Certainly, there must be a valid reason for whatever you expect. That is, you must have a real, biblical basis for your confidence. And as the main point of this article, I want to use the examples I cited above to share with you the three primary foundations of positive expectations.

When you know these, you can change your thinking and speaking accordingly and thereby experience the power of this law at work in your life, too.

1) The Character of God

David had such an intimate relationship with the Lord that he knew God is faithful and loving and desires good things for His people. And thus, David’s declaration was based on God’s character.

Today, not only do we have the benefit of knowing the character of God through the 24/7 presence of His Holy Spirit in our lives, but we also have God’s Word that reveals who He is and what He wants. Rather than set our expectations according to how something appears or feels, we should instead renew our minds according to the truth of who God is and what He says.

2) The History of God

God doesn’t show favoritism. If He did it for someone else, He can also do it for you!

The woman who suffered from hemorrhaging built her confidence that she would be healed based on stories of others who were healed before her. This is a very effective way to build faith and expectation that’s modeled even in modern church history.

Consider some of the great moves of God within the twentieth century, all of which were coupled with tremendous miracles. In each case, when word of the miracles spread, faith was built in the hearers to expect that what God was doing for others, He could also do for them. And indeed, God honored these expectations.

If you need an instant boost of confidence that God will work something out in your life, begin to study the stories of God’s power in the lives of others. Remember, God doesn’t show favoritism (Rom. 2:11). If He did it for someone else, He can also do it for you!

With thousands of promises throughout Scripture, we have plenty of reasons for great expectations!

Finally, Paul’s confidence that he and his crew would make it out alive came because he set his eyes on God’s Word. The Lord had revealed to Him that he would stand before the emperor, and thus Paul determined to trust God’s Word over even a seemingly deadly storm (Acts 27:23–24).

Paul’s expectation founded on the assurance of God’s Word is an extremely practical method for us today. With thousands of promises throughout Scripture, we have plenty of reasons for great expectations!

Maybe it’s time you take inventory of your expectations. If your mantra sounds more like, “Whatever can go wrong, will go wrong,” then you’re missing out on huge potential for positive transformation in your life.

Whatever the situation, ask the Holy Spirit to lead you to Scriptures, promises and stories that bolster your faith that something good is going to happen. Then keep those words and reminders running through your mind and your mouth. Begin your morning or the take on that circumstance with the curiosity, “I wonder how God will surprise me today?” Then wait expectantly to see what God does. 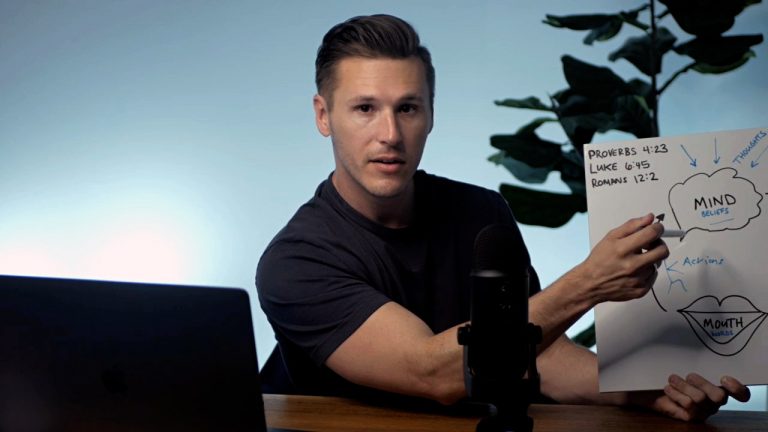 The Mind and Mouth Connection 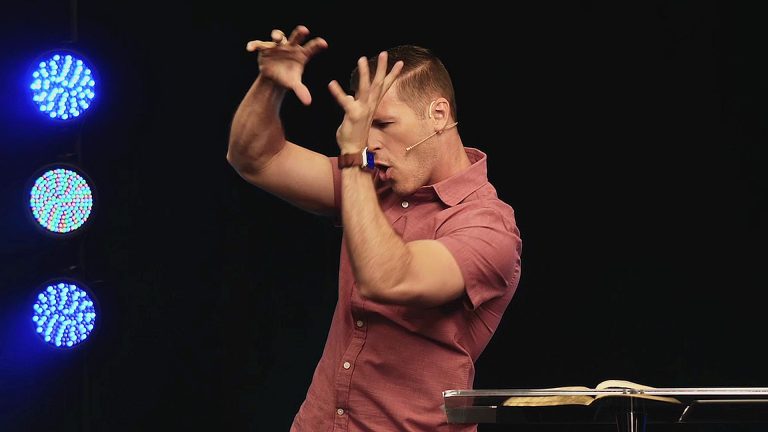