4 Unfailing Defenses to Stop Torment in the Night

Don’t be powerless against spiritual torment in the night. Here’s how to activate four unfailing defenses that protect you while you sleep.

Satan isn’t creative, but he is predictable. He operates from a playbook of strategies, which he launches systematically on person after person. But don’t mistake predictability for stupidity: He’s certainly cunning and knows just when to attack. Many of his plays are set in motion—not when we’re alert and strong—but when our defenses are down. It’s no surprise, then, that one of the most popular questions I receive regarding spiritual warfare relates to how to combat torment in the night—persistent nightmares, sexual dreams or even the presence of hovering figures.

Satan’s work under the cloak of the night isn’t without biblical precedent. To be certain, it’s what led to the near-destruction of Job. Allow me to elaborate. Job was considered by God to be “blameless and upright, one who feared God and turned away from evil” (Job 1:1). But unbeknownst to Job, a wager was made in the heavens, instigated by Satan. The devil argued that if God’s blessings were removed, Job wouldn’t maintain his righteousness. And God allowed the test.

Many of Satan’s plays are set in motion when our defenses are down.

Satan immediately went to work attacking Job’s character, stealing his property, children and health. Eventually, when word got around of Job’s tribulations, his friends came to determine just what was going on. They remained quiet, for the most part, seeking to properly discern the situation. But it all radically changed after an attack in the night.

In the midst of deep sleep, Job’s best friend, Eliphaz, reported, “A word came stealing to me” (Job 4:12–13). It was an experience so intense, in fact, that he was overcome with dread and shaken to his core (Job 4:14). Shortly after, Eliphaz felt a spirit glide across his face, causing his hair to bristle. When a form stood before him, he heard a voice:

“Can mortals be righteous before God? Can human beings be pure before their Maker?” —Job 4:17

These were no innocent questions about humanity’s position compared to God. No, this spirit was planting impure thoughts to put into question the very declaration God had previously made about Job. That is, it questioned Job’s righteousness. And it worked. Eliphaz quickly broke his silence to indict Job for his own distress.

So many of us have experienced something similar—dread and trembling in the night that shakes our very cores. What should be a new day filled with God’s new mercies (see Lamentations 3:22), turns into a day of feeling dirty and defeated.

Thankfully, God never leaves anyone to be the devil’s doormat. And even in your sleep, you don’t have to be defenseless. Nighttime is a crucial time to trust in God’s power to combat the enemy on your behalf. And I’ve learned four unfailing ways to do so—sure to end nighttime attacks for good.

Ask God to manifest the power of the cross in your life.

Yes, you may sleep more peacefully if you close—and lock!—your bedroom door. But that’s not what I’m talking about here. There may be spiritual doors left open in your life, welcoming the enemy in to attack. These often include lifestyle sins such as offence and unforgiveness, occult practices or sexual promiscuity. To close these doors, simply acknowledge the sin and thank God for His finished work on the cross that removed it. Then ask Him to manifest the power of the cross in your life to sever the sin’s hold on you.

The blood of Jesus repels Satan with a reminder of his defeat at Christ’s cross.

Speaking of the accuser, John wrote that we overcome him “by the blood of the Lamb” (Revelation 12:11). I’ve found that invoking the power of Jesus’ blood is especially critical to ending attacks in the night. Before you go to bed, speak aloud, “I cover myself in the blood of Jesus.” I believe this places a spiritual force field around you that the enemy can’t penetrate. The blood of Jesus freshly applied on you repels Satan with a reminder of his defeat at Christ’s cross.

3) Ask God to surround you with leagues of angels.

Be assured that an angelic line of defense will report to duty to surround you in your slumber.

Within God’s heavenly hierarchy are hosts of angel armies that He charges to guard and protect us in everything that we do (Psalm 91:11). Many find it particularly effective to pray aloud before retiring for bed, “God, I ask you to send leagues of angels to protect me as I sleep.” You probably won’t see them, but be assured that an angelic line of defense will report to duty to surround you in your slumber.

The father of lies has no power when the truth of the Father is present.

God gives us His Word as a weapon in spiritual warfare. In fact, God’s Word is the final piece Paul lists in the full armor of God (Ephesians 6:17). To keep the enemy at bay, maintain a practice of running God’s Word through your mind and your mouth. Additionally, many find it helpful to saturate their environments with the Word by playing Scripture set to music. My new Experience Freedom album (available on CD and iTunes) is a powerful resource for this. It guides you in speaking the Word over yourself, and is useful to set a peaceful environment while you work or sleep. One thing is certain: The father of lies has no power when the truth of the Father is present.

It’s easy to get into battle mode, believing that we must fight Satan in our own efforts. But God revealed to me that spiritual warfare isn’t about having a bloodbath with a devil that’s defeated. No, it’s about standing in the victory of the One who defeated him. And in this case, you can sleep soundly in victory by activating God’s defenses on your behalf: His cross, His blood, His angels and His Word. 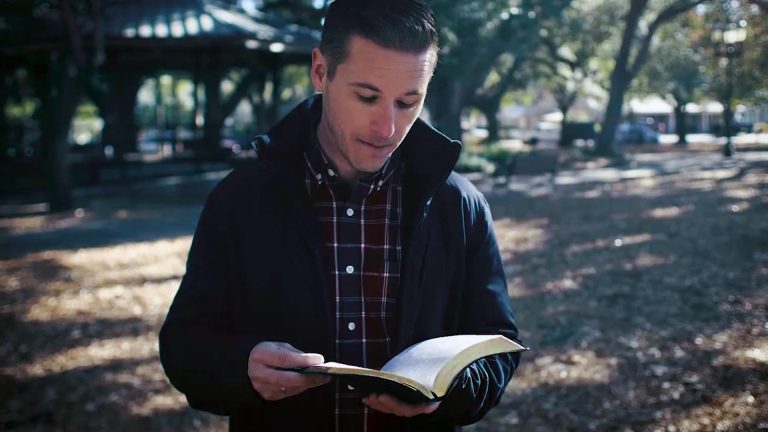 The Secrets in the Christmas Story 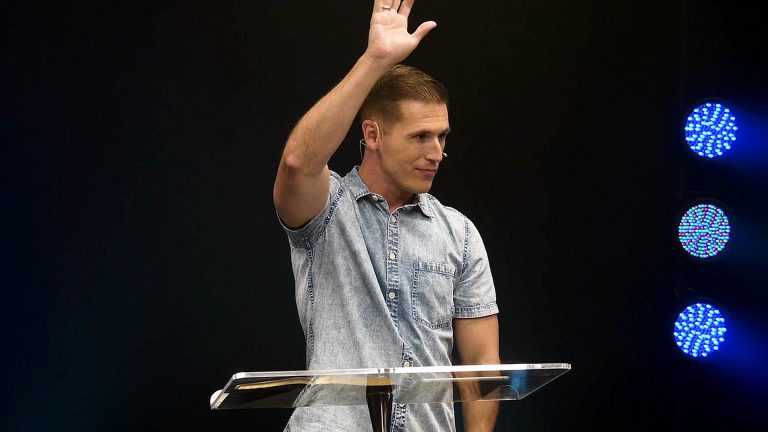 How to Experience Rest & Relaxation for Your Soul