After receiving news, the human mind tends to create worst-case scenarios that aren’t likely to happen. Here are 3 tools to refuse the fear and panic they inspire. 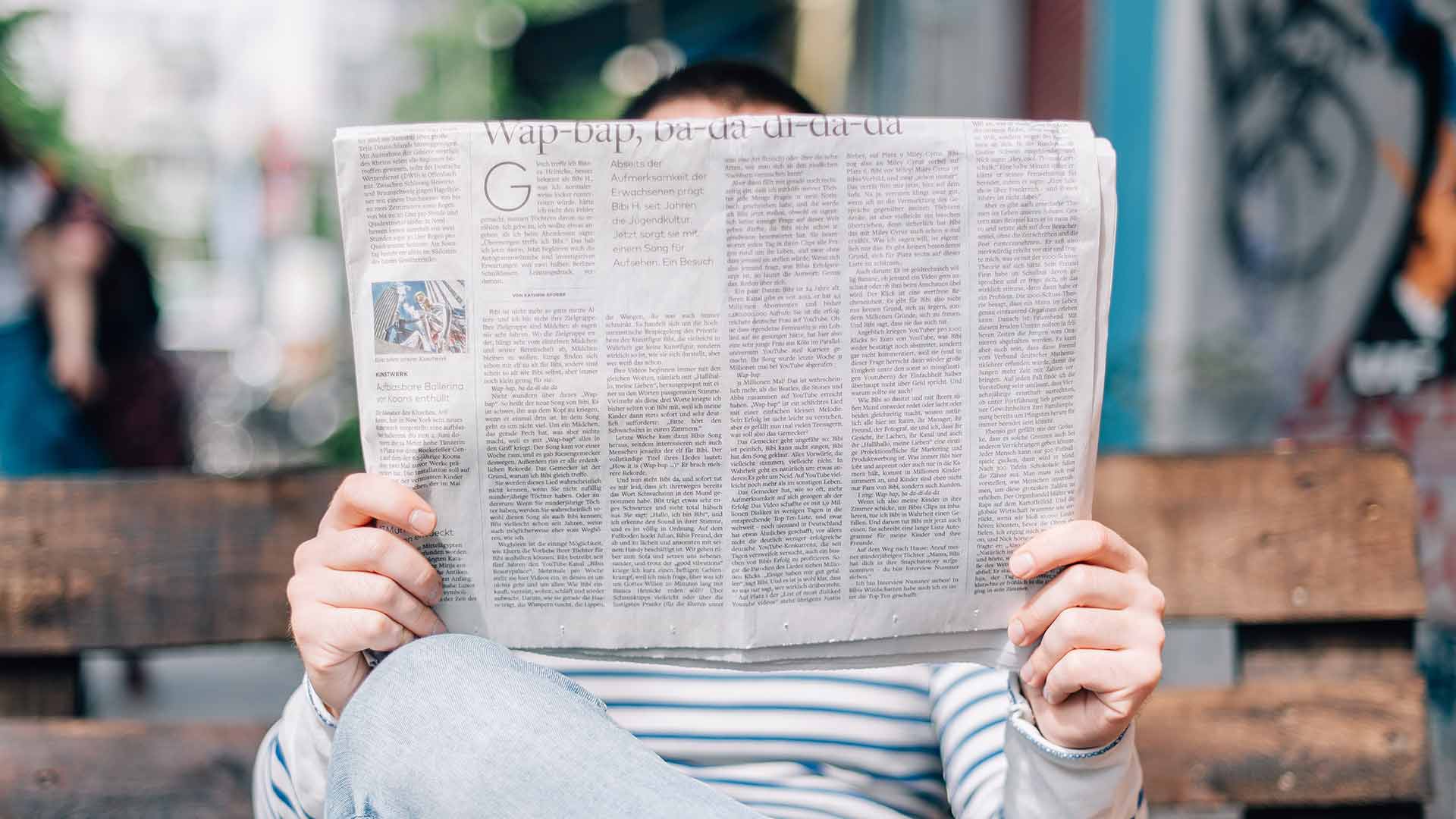 These days, we’re inundated with fear-inducing news, both culturally and personally. But if you think about it, it’s never a fact alone that provokes panic.

The human mind takes what it knows and fills in the gaps with devastating assumptions.

It’s never only the symptom of a sickness or the arrival of a bill. But trepidation is the outcome of fact plus interpretation of what these might mean: death or bankruptcy, respectively.

Of course, these are worst-case scenarios. But as I explore in my book, Shut Up, Devil, that’s how the human mind works. It takes what it knows and then fills in the gaps with devastating assumptions. This all results in a doomsday vision far closer to fiction than the facts it’s based upon. Yet it all feels real and seems possible, thus the terror.

How News Turns into Panic

Israel’s pursuit of the Promised Land illustrates the panic-producing power of fact and interpretation. As Israel drew closer to their land, God instructed twelve men to explore it. After 40 days of exploration, the men returned with some facts: “The people living there are powerful, and their towns are large and fortified. We even saw giants there, the descendants of Anak” (Num. 13:28, NLT).

With this news, all but two men assumed the worst. “We can’t go up against them! They are stronger than we are,” they trembled (v. 31b). The reality of giants coupled with the assumption of what that meant caused fear to spread all throughout Israel. The people wept bitterly from visions of dying in battle, and their wives and children carried off as plunder (Num. 14:3).

3 Perspectives to Calm the Panic

In order for Israel to regain their composure and actually possess what God promised, they needed to adjust their perspective. And it’s no different for getting beyond our fears, too. All it takes is to see things differently—perhaps more accurately. These three ways to shift your perspective are sure to help.

1)  Don’t believe everything you fear.

Like Israel spied out the Promised Land, it’s fine to be aware of what’s out there or what’s ahead. But when what’s ahead prompts imaginations of the worst, keep the perspective that the worst probably won’t happen.

Studies find that most fears are just make-believe mind games.

How can I say that? Because it’s scientifically proven! In the last decade, numerous studies each found that about 9 out of every 10 situations that cause us to tremble, never actually happen. Perhaps that’s why the apostle Paul referred to fear mongering thoughts as “imaginations” (2 Cor. 10:5, KJV). In other words, most fears are just make-believe mind games.

2)  Remember that God is with you.

While giants really did occupy the Promised Land, Israel’s panic clouded them to their greater reality. They had to be reminded that “the Lord is with us!” (Num. 14:9b).

Sure, on their own, Israel’s fate might have ended up just as they feared. But they were never on their own. And it’s the same for you. God promises that He’ll never leave you nor forsake you (Heb. 13:5). This means you never have to face your fears nor fight your battles on your own. Remind yourself that you have a 100% survival rate so far. The same God who got you through everything in the past is still here to help you through today and tomorrow too.

3) Teach your thoughts the truth.

In order for Israel to finally possess their land, God encouraged their leader Joshua: “Do not be afraid or discouraged, for the Lord will personally go ahead of you” (Deut. 31:8a). God told Joshua the truth. And often, you have to tell yourself the truth too. The apostle Paul put it this way: “We capture their rebellious thoughts and teach them to obey Christ” (2 Cor. 10:5b).

Talk to those fearful thoughts and teach them the truth.

Whenever a fear intrudes my thoughts, I turn God’s promises into a declaration. I speak aloud: “God is here even in the places that I fear. He’s gone before me to prepare the situation so that it’s ready for when I get there.” I encourage you to follow suit. Talk to those fearful thoughts and teach them the truth: “God is with me and He’s gone before me to work things out ahead of me. There’s nothing for me to fear!”

Father, in whatever news enters my ears, help me to include the reality of You in the interpretation of what it means and the speculation of what it brings. Provoke me to call to mind the truth about Your character: that You’re with me and You go before me; You’ll never leave me nor forsake me. Prompt me to remember the record of Your history: that through everything I’ve ever feared, You’ve brought my through so that I’m still here. In it all, may I recall that Your Word is far more real than what I feel. 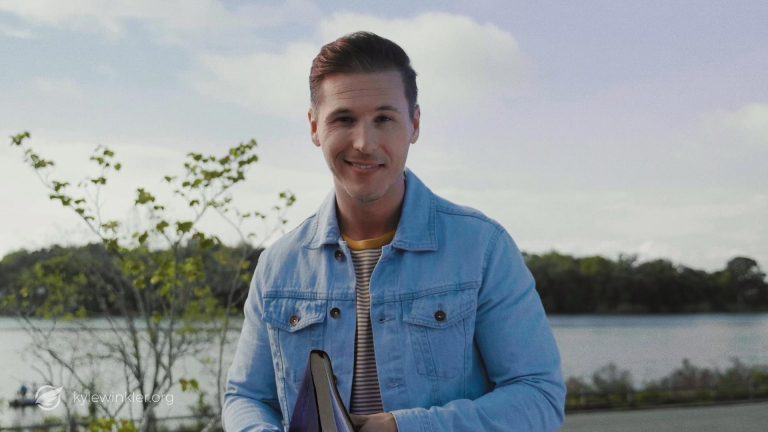 The Surprising Point of God’s Love 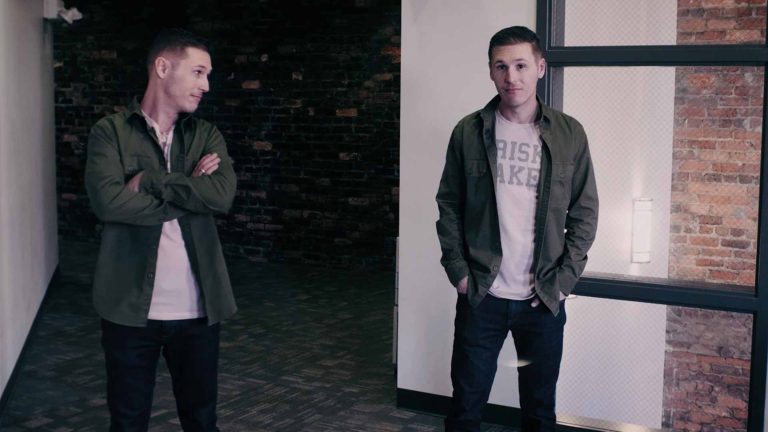 Have You Overlooked the Greatest Gift God Gave You?